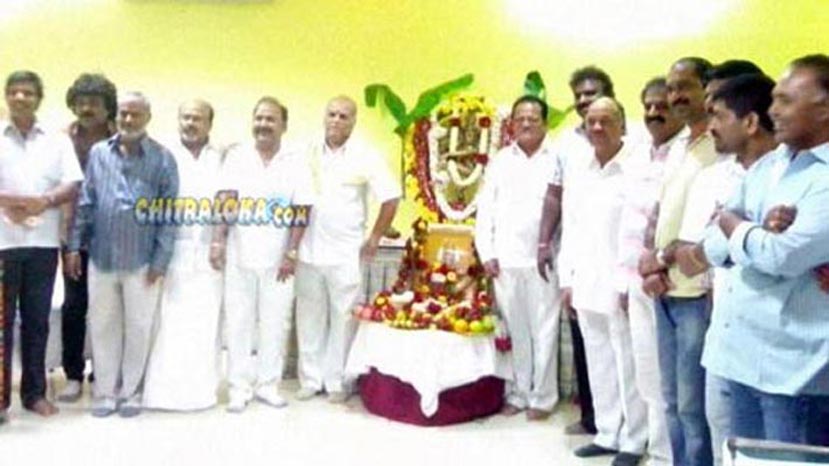 The rehearsals for the cultural programmes of the  Centenary Celebrations of the Indian film industry which is slated from the 22-24 September was kick started on Thursday at the G M Rejoyz Auditorium in Malleshwaram.

The cultural activities of the Kannada Film Industry are headed by S Narayan and Narayan along with actor-director Ramesh Aravind has charted out the programmes for duration of one and a half hours. Choreographers A Harsha, Malur Srinivas and Kalai who were present at the occasions started the rehearsals.