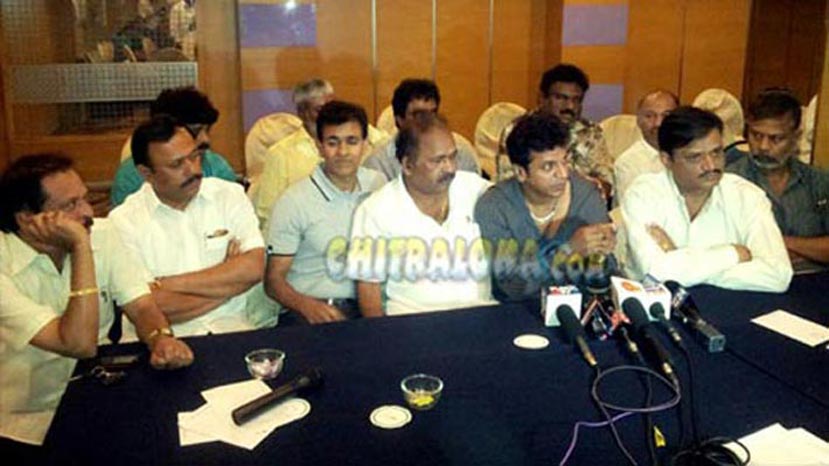 The entire Kannada film industry has shown its unity while discussing the issue of  CCI notice issued to KFCC and fraternal wings of the film chamber.  Most of the members of the KFCC and other organizations of KPA, KFDA, Cine workers federation, Karnataka Chalana chitra Academy  had attended a meeting held on Thursday to thrash out a final decision to the recent developments which has made the fraternal organisations to answer the petition filed by Karnataka Consumers Organization with the CCI.