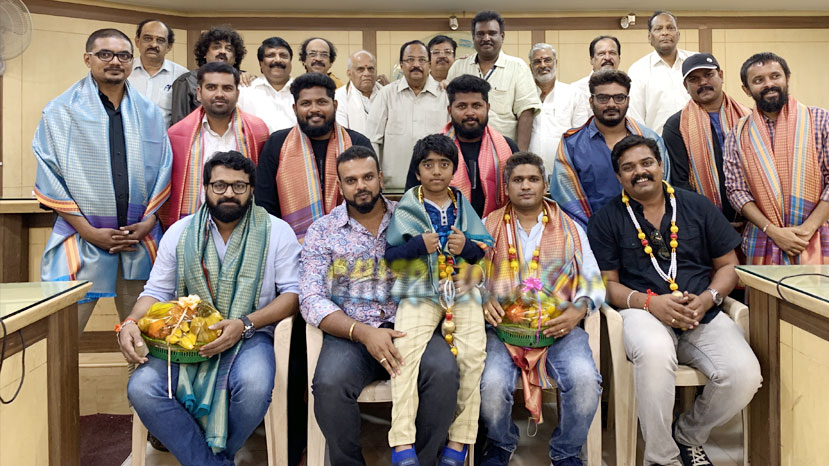 The Karnataka Film Chamber of Commerce on Friday evening felicitated the National award winners. The National film awards for the year 2018 was announced recently and Kannada film industry has got a record 13 awards in various categories. This is the first time, in the history of National film awards that any film industry is getting so many awards for its contribution. The award function will be held soon. Meanwhile, the Karnataka Film Chamber of Commerce had organised a small event and felicitated the National award winners.