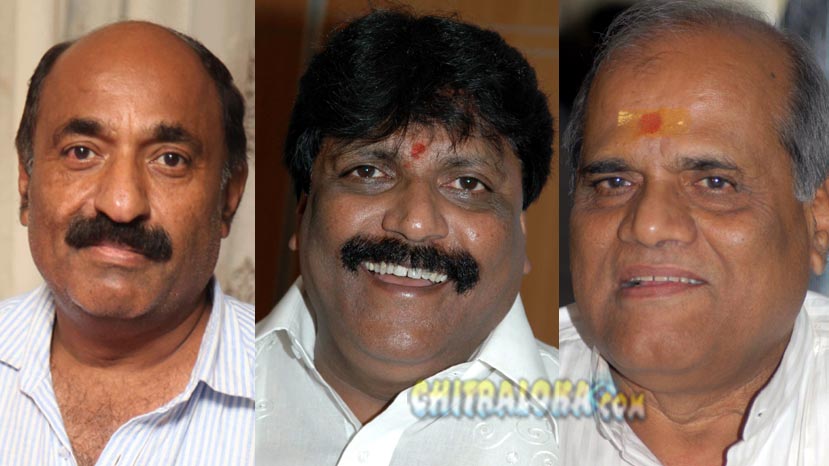 The election to the Karnataka Film Chamber of Commerce will be held on June 26. The calendar of events for the elections has been announced. Nominations can be filed between June 9 and June 15. The nominations will be scrutinized on June 16 and can be withdrawn before 19th June. The voting will take place on June 26 and the counting and announcement of results is on the same evening. The elections is for all sectors and posts including the president.

721 producers, 378 distributors and 136 Exhibitors are eligible to cast their votes.

This time President will be from the distributors wing. For the post of president, there are three main candidates this time. NM Suresh is a senior producer and also an experienced hand in the KFCC affairs. Suresh has also worked as the president of the Malleshwaram co-operative bank and therefore has  the experience of running a big organisation. Another contender is Chinne Gowda. He is also an experienced producer and distributor for many decades. He is a respected film personality and a kind of 'person with no enemies'.  The third contender is Mars Suresh. He too is an experienced  distributor with experience in different industries apart from Kannada. He too has experience working in various committees and departments of KFCC before. It has to be seen apart from these three who are all going file nomination for president post.