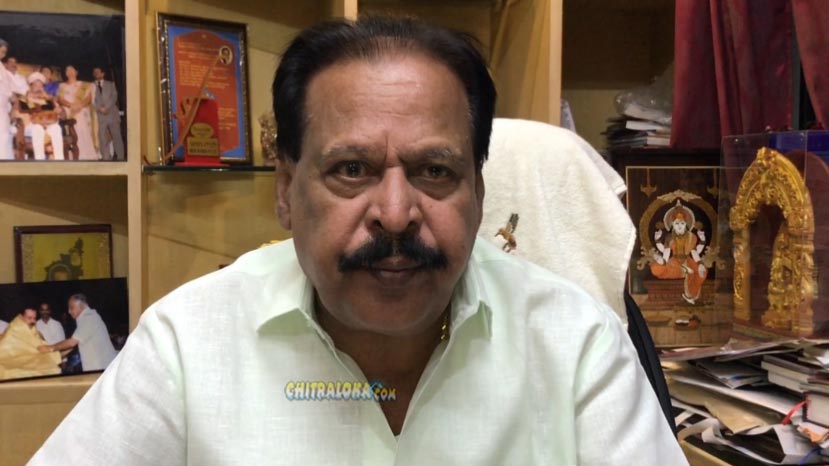 The Karnataka Film Chamber of Commerce has requested the state government to restrict the price of tickets in multiplexes at Rs 150. It has also requested that prices of edibles sold at multiplexes be controlled as it is exorbitant now. It has cited the examples of neighbouring states where the ticket prices have a ceiling of Rs 150. This and several other demands were placed before the chief minister Siddaramaiah by KFCC led by its president Sa Ra Govindu at the pre budget meeting today.

The other proposals the KFCC has presented include exempting film making, Distribution and exhibition from the upcoming GST tax. As Kannada films enjoy tax free status now, it was requested that the same may be continued and necessary steps be taken. The service tax in GST is sought to be kept at 5 percent.

The third demand is to get multiplexes to screen Kannada and other languages of Karnataka in prime time in multiplexes.

The fourth demand is to exempt tax for standies, posters and bills of films displayed in the premises of theatres and multiplexes.

The fifth demand is to drop the show tax on films. Each show of films in theatres are taxed but the revenue generated from it is negligible. So this is sought to be removed completely.

The seventh demand is to create a housing project for film persons near the upcoming film city in Mysuru.