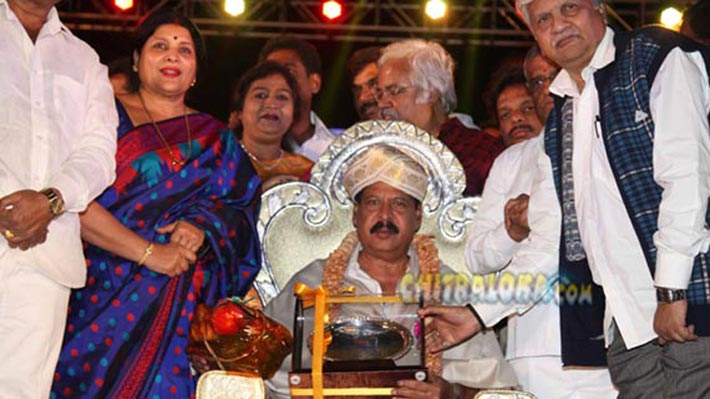 Sa Ra Govindu participated in the programme and talked about his experiences in the Kannada film industry as well as the president of the Karnataka Dr Rajakumar's Fans Association. 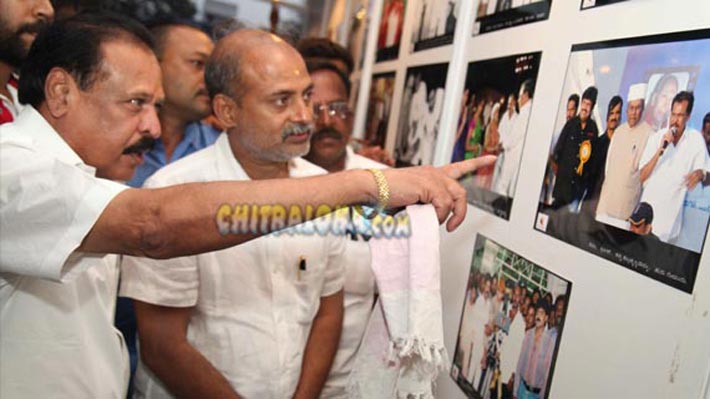 Munirathna told a incident on Sa Ra Govind. When he asked about why he didn't marry after his wife died, Govindu got emotional and said that his son was a small child when his wife died and he didn't want to disturb his son by bringing a step-mother for him. 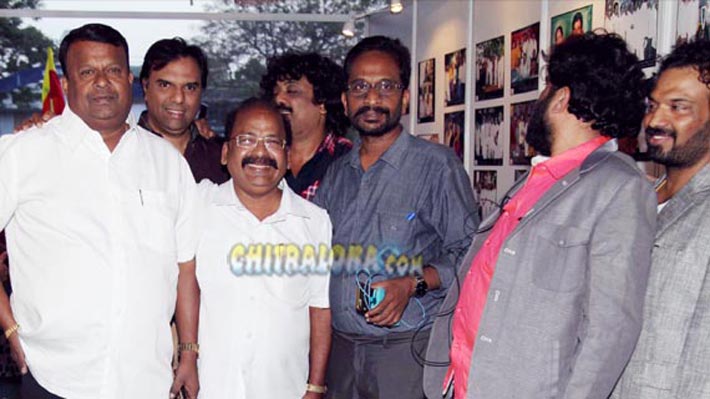