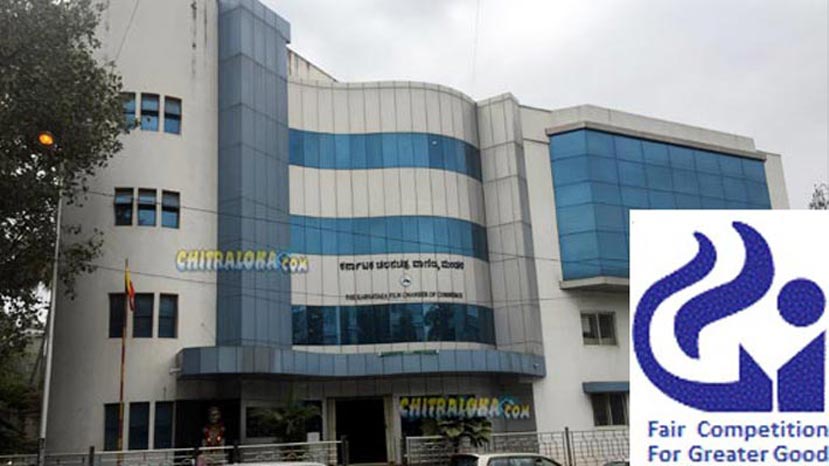 The Competition Commission of India has imposed fine on the Karnataka Film Chamber of Commerce, Kannada Film Producers Association and the Kannada Television Association for preventing release of dubbed films and serials. KFCC has been fined 16,82,204/-, KFPA 1,68,124/- and the television association Rs 1,74,293/. (Case No. 58 of 2012)

The film workers union and directors association have not been fined as there was no proof that they prevented dubbing. Complaint was not filed against the Kannada Cine Artistes Association. The associations have to pay the fine by 60 days.

Oggarane and the Dubbing Problem

Vijay Against Dubbing - To Attend Protest on Jan 27th - Exclusive

KFPA Not To Support Protest Dubbing Bundh on Jan 27th