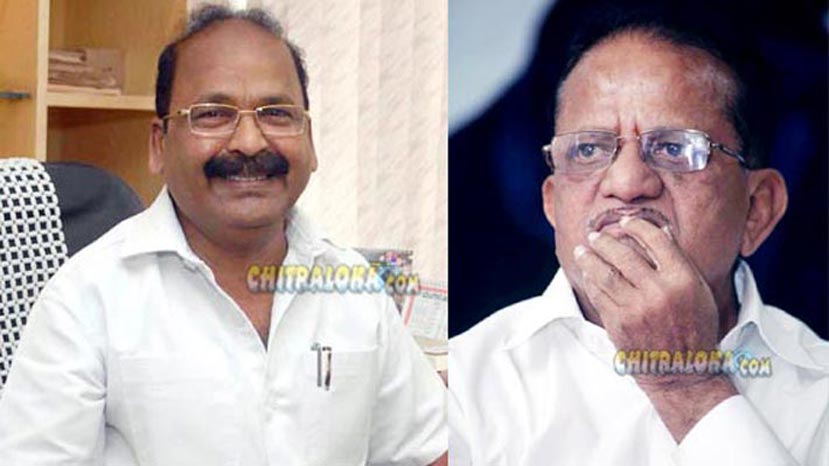 The elections to the South Indian Film Chamber of Commerce, comprising of members from the four south Indian film industries is scheduled for July 26. This time it is the turn for a film personality from Karnataka to become the president. The post of president is rotated among the four industries.

As of now, two former presidents of the Karnatak Film Chamber of Commerce, B Vijaykumar and HD Gangaraju have announced their candidature. Vijaykumar is a producer while HD Gangaraju has made name as a distributor, especially of Tamil films in Karnataka.

However the KFCC has decided to support only one candidate so that it can project an united face. A meeting of the executive committee of KFCC is scheduled for June 26 to select their candidate. If there is an unanimous candidate there will be an unopposed winner.

Those from Karnataka who have served as the presidents of SIFCC include KV Gupta, Bhakthavatsala, Ajantha Raju and KCN Chandrashekar.