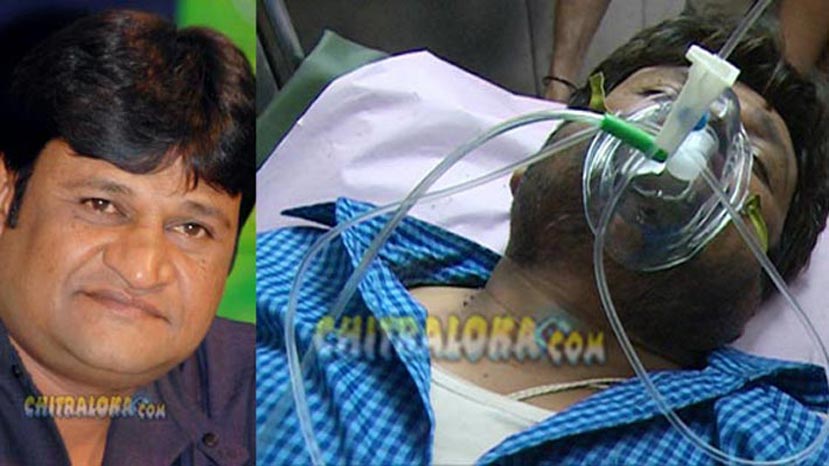 Today morning, there were problems in his health and he was immediately rushed to Mallige Hospital for further treatment. More details are awaited.