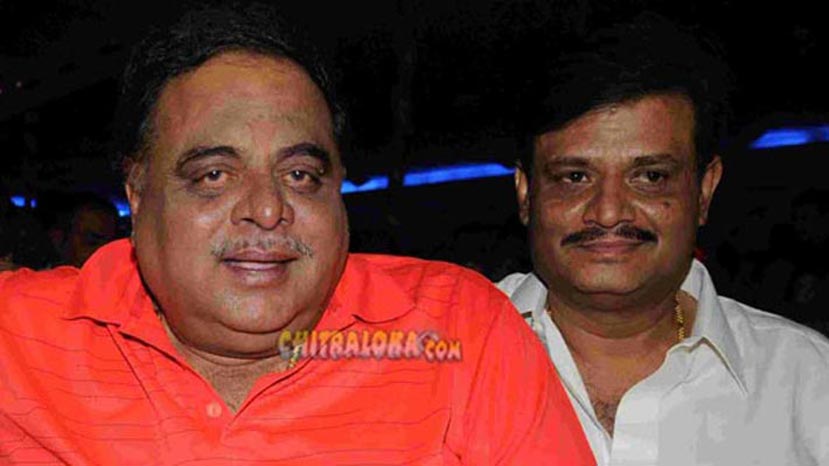 In view of all this, Ambarish has decided to meet Muniratna on Wednesday and discuss about the ongoing producers issue. More details are awaited.