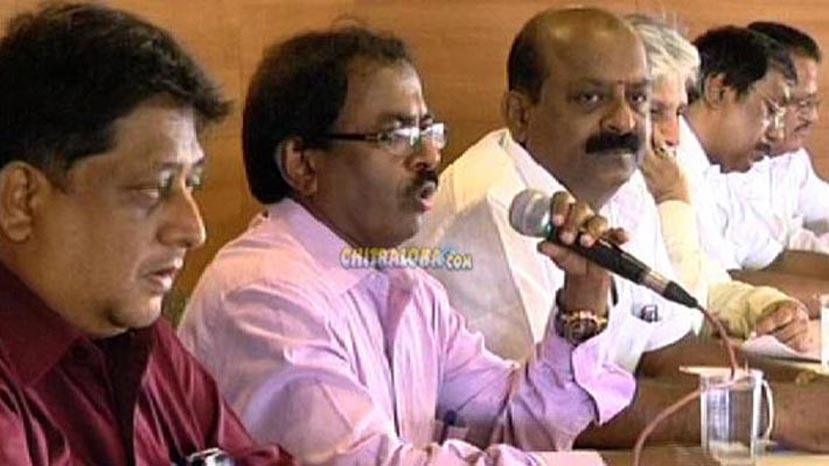 The Karnataka Film Chamber of Commerce on Sunday had held a meeting on Sunday and there it was decided that the producers will go on a hunger strike from the 01st of June.

The KFCC Had organised a meeting to discuss the ongoing problems faced by the Kannada film producers in Basanth Residence in Gandhinagar on Sunday. Many problems including hike in the Qube and the UFO systems, artistes going to small screen, channels not buying the satellite rights and other issues were discussed. There it was decided that if the problems are not solved, then the producers are ready to shutdown the film industry. Even before that the producers have decided to go on a 10 day strike from tomorrow (June 01st) and hunger strike after that and producers including Jayasimha Musuri, Krishnegowda and others have decided to sit on a strike in front of the KFCC. After that also, if the problems doesn't get solved then the producers are planning to stop the production of new films. 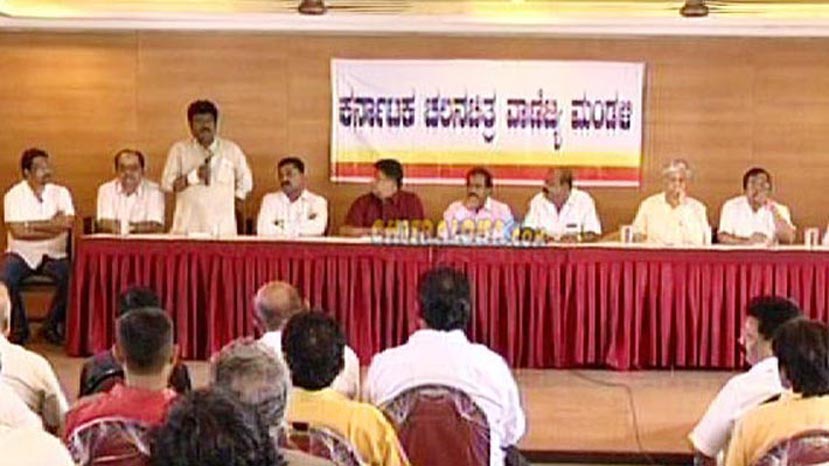