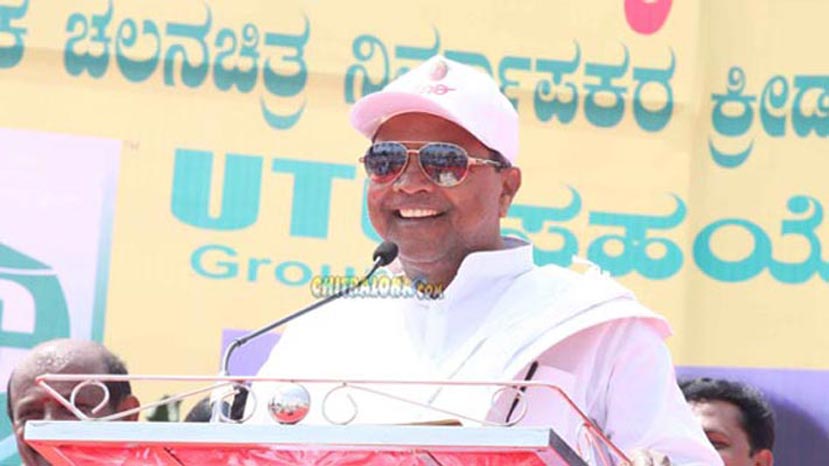 The Chief Minister on Sunday inaugurated the sports organised by the Karnataka Film Producers Sports and Cultural Association at the Dr Ambedkar Grounds in Basaveshwaranagar in Bangalore.

The Chief Minister along with Information Minister Roshan Baig and others arrived at the grounds in the morning and inaugurated the event by lighting the lamp. Veteran actress Jayanthi, producers association president Muniratna, KFCC president Thomas D'Souza, K C N Chandrashekhar and others were present at the occasion. 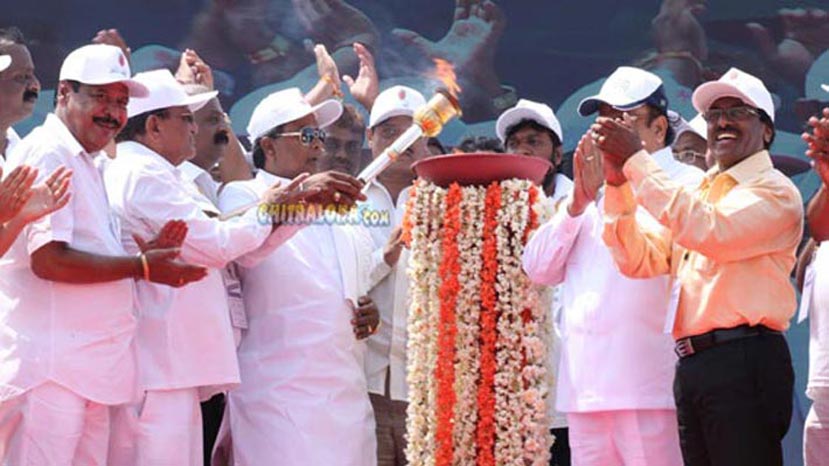 Though the invitation to participate in the event was extended to every fraternit of the Kannada film industry, not much celebrities attended except for a few like Sharan, Ravishankar, Vanisri and others.