We Did Not Stop Shooting - Okkutta 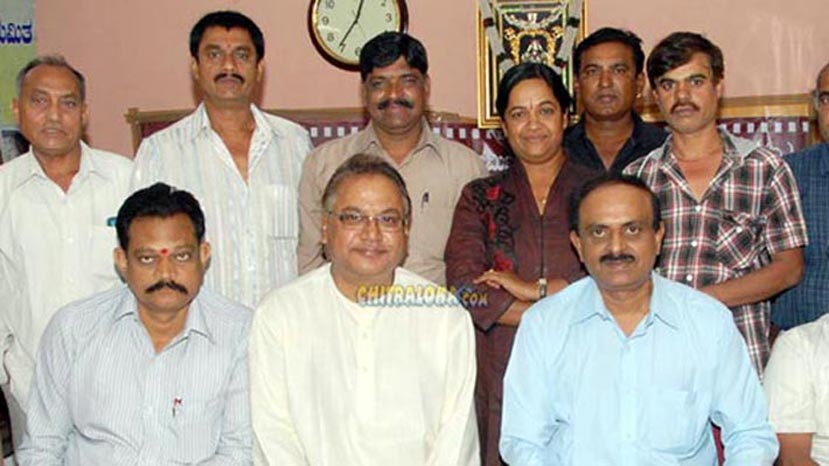 The Karnataka Film Workers Union has said that it has not stopped the shooting of any film and has not declared a strike. Earlier, on Monday there was news that the film workers had called for a strike and shooting for films like 'Ranna', 'Mattomme Shhh' and others have been stopped because of the strike.