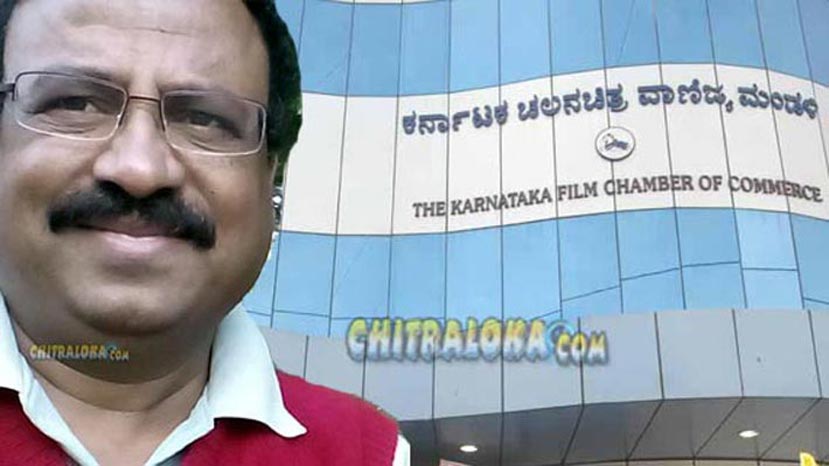 Censor borad officer M Nagendra Swamy has written the letter to Government on 12/1/15 giving suggestions for the quality improvement of Kannada films. Will Kannada movie producers accept his suggestions.

Following is the matter what Nagendra Swamy has written

Department of Information and Public Releations

1. The SUBSIDY and AWARDS scheme of Karnataka government is very useful for overall development of the film industry based in Karnataka specially for promoting qualitative kannada films and also the scheme is serving as a boost to art and kannada culture. As you are kindly aware obtaining CBFC Certificate within 31st of December every year is the primary eligibility for any film to apply for subsidy and awards.

2. In this regard to help all kannada films aspiring to get subsidy and awards this year the undersigned streamlined the procedure and removed delivery agencies like Qube and UFP from footagae certification and gave powers of footage certification to studios based in Karnataka. As a result each Kannada film producers are benefitted by minimum of Rs 1 lakh and also their time and related expenses as they need not camp in Chennai to get Qube letter hence forth. Further it is also a major boost to studios in Karnataka.

3. Because of the above procedural change in last December, the film producers could screen their films immediately using Blu-ray or hard disk for Film certification. Though it put lot of pressure on CBFC, however the Bangalore office responded to the demand and successfully certified 202 films which is a record by examining 6 films daily in the mothe of December 2014.

4. Almost all the films (except 6) are certified as they are fulfilling CBFC Rules and guidelines but quality and standard of majority of ilms examined in December were not Satisfactory and they were made keeping in ind subsidy offered by the Govt. There are reports that three films were made in just 7 days. These films are bringing down the overall quality of Kannada film industry and are defeating the efforts of the Karnataka Govt. and also CBFC in promoting aesthetic value and good cinematic standard films and qualitative Kannada cinema as envisaged in Subsidy and Award policy of Karnataka Govt.

5. In view of the above it is humbly suggested to consider the following rules to the subsidy policy of the Karnataka Govt.

i) The film claiming subsidy has to be released in at leat 10 theaters in 4 major centers including Bangalore.

ii) The film claiming subsidy should have participated in one of the recognized film festivals in India (IFFI, BIFES, MAMI etc)

iii) All producers and production houses are eligible for only 2 subsidies in their life time.

6. if the above guidelines and rules are adopted I am sure it fits

has the following benefits

i) it improves the overall quality by eliminating non serious film productions.

v) For the Govt. the yearly allocation for subsidy remains same. No additional financial burden

vii) it will helf CBFC to provide quality time to each film and certify all films timely.

viii) Ultimately our people will get to see good cinema and it will promote Kannada art, culture, new talent and overall growth of Kannada film industry.

7, It is therefore respectfully submitted for consideration by Karnataka Governement.

Film Festival At Censor Board! – Exclusive

Krishna upset over Censor Board