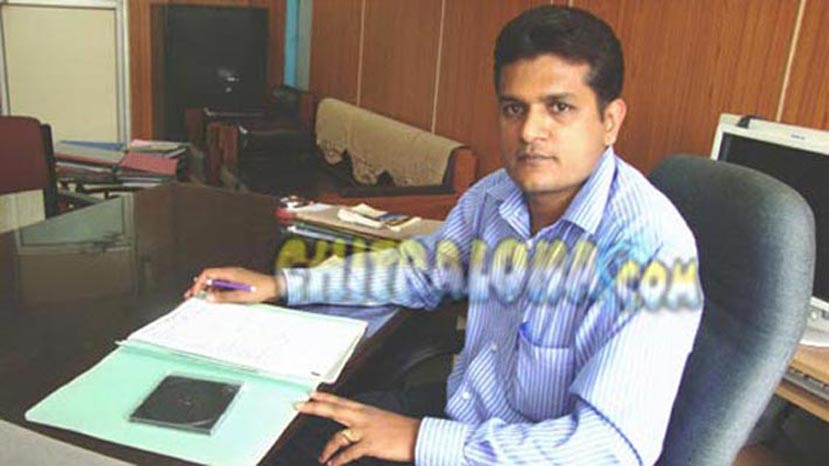 This is in response to your article in your web site . It is not the first time that a police officer or an expert in any other subject is associated with the screening of the film along with the Examining Committee of the CBFC, to furnish opinion on any aspect. The opinion of the associated expert is not binding and the prerogative of categorizing and suggesting cuts/modification will be with the Examining Committee. In the event of no consensus among members, Chairperson may accept the majority opinion/ minority opinion or refer to Revising Committee.

To quote few earlier instances, AdGP Police was associated in the examination of the Film "Indian Police".

It has also been ascertained from the director of the film "Cyanide" that few police officers were associated with the screening of the film.

Regional Officer is within his competency to associate experts in the screening of the film for their opinion.