Bahuparak Likely to be Censored in Mumbai 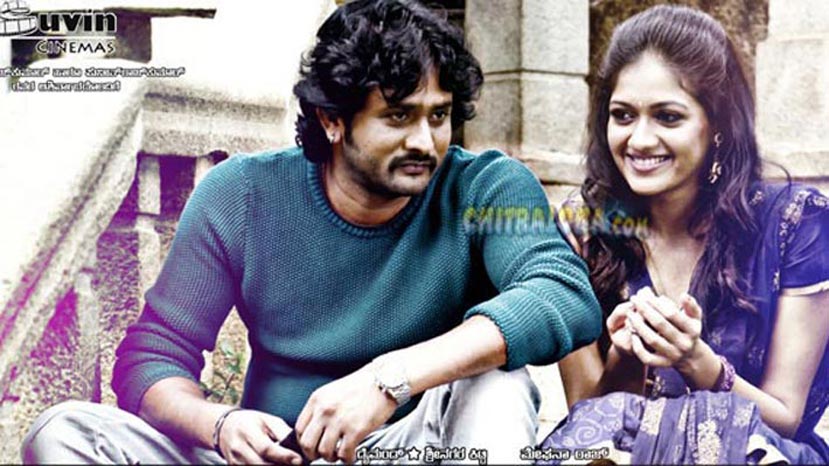 If the producers of 'Miss Mallige' and Srinagara Kitty starrer 'Bahuparak' team obliges and permits, then the Regional Board of Film Certification chief Nagendra Swamy has said that he is ready to take both the films and get censored in Mumbai.

The Regional Board of Film Certification has not been functioning since the 30th of June as 92 members out of 99 have finished their term. Only seven members are currently in the Board and they too can't certify a film because of lack of Quorum. The rules of Censor Board says four members plus the chief must issue a certificate. Among the four members, there must be two women. But of the seven existing members, there are no women.

Censor chief Nagendra Swamy says he has already sent a memorandum to the Government to appoint new members for the Censor Board and is hopeful that he will get the required members soon. Meanwhile, Narendra Swamy is of an idea to get the censor done in Mumbai if the film producers accept.

There are many films waiting for a censor certificate and of the films, 'Miss Mallige' and 'Bahuparak' teams have been waiting for quite sometime. Both the films are in an urgency to get released. So, we are planning to get the censor done in Mumbai. Many a times we have censored many of Hindi films in Bangalore and like wise we can also get the Kannada films censored in Mumbai. I have already talked to the Mumbai authorities and I will get the films censored if the producers of both the films permits' says Nagendra Swamy.