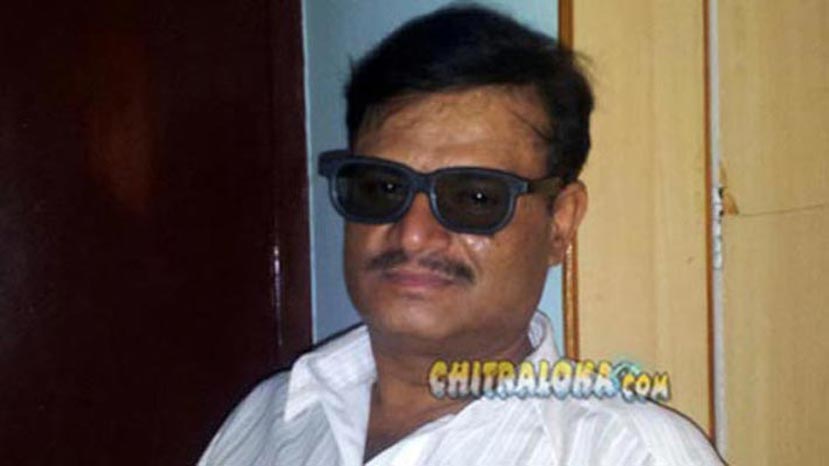 Kannada film producers associaiton is now making a social, political  satire which will deal with the current political situation in the country in general and Karnataka in particular.   He has a story idea which is now developing now and is all set to launch the film some time later in this month.

After producing quality films like Aunty Preethse, Kambalahalli, Raktha Kanneeru and Katari Veera Sura Sundarangi,  Munirathna is all set to make a political satire with some thriller elements also.   I am writing the story of the film which will be concluding shortly. Ravi Srivatsa will be the director of the film.  I want to keep the technical values of the film at a high level' says Munirathna in a chat with Chitraloka Mega Portal.  The title of the film has been fixed as "Rajakeeya'.

Munirathna is thinking of some big names of the South Indian film industry  to be featured in the film which he is planning to disclose shortly. "I want people whole heartedly after watching this  film.  I am not attacking any political party through this film. I am not giving any message through this film, but it you go deep you will understand that we people have to chose our representatives with caution and circumspection' said Munirathna who belongs to the Congress Party and is a corporator of the Bengaluru Mahanagara Palike.