Will Concentrate on My Work - Nikitha 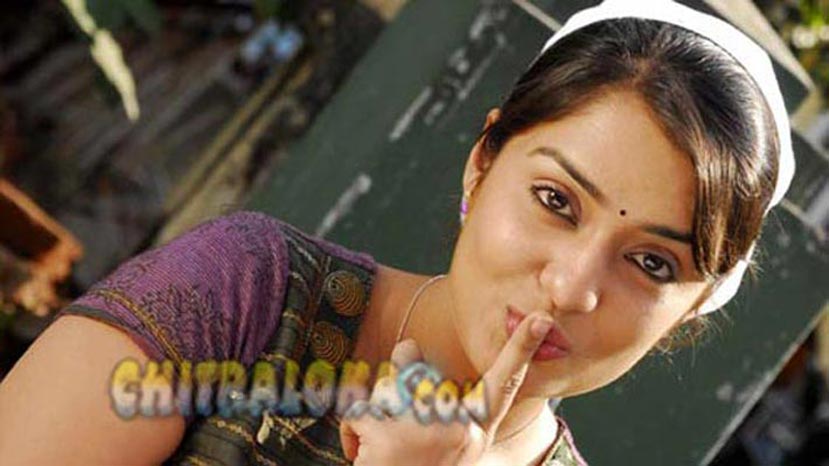 Actress Nikitha and the controversies have gone together ever since the Bollywood girl had signed her film 'Prince' with Challenging Star Darshan.  The actress has been part of controversies eversince she signed this film and gossip mills were hinting about her marriage with Darshan.   But the worst followed later when Nikitha was blamed for the deep  fissures in the marital life of Darshan and Ms. Vijayalakshmi.

Now, that Nikitha  has come out stronger from all the controversies and has been working in many good films, she is establishing her firm foothold in South Indian film industry again.  She has been working with Tamil Hero Karthi and she has recently did an item number in the film Snehitharu which had  Darshan also doing a special role.  But wait, the sequences featuring Darshan and Nikitha were separately shot for two different story plots.   Nikitha did an item number with the film's heroes Vijaya Raghavendra,  Tarun, Ravi Shankar and Srujan

Lokesh which was shot in Nice Road in Bengaluru while Darshan's fight sequence and a few sequences were shot in Chennai Port.

But Nikitha herself is not worried about the controversies surrounding her selection in "Snehitharu'.   "When producer Soundarya approached me for being part of the film for a special song, I asked him whether he really needed me to perform.  He and the film's director Ram Narayan spoke to me and convinced how my song is important for the forward movement of the story and reiterated that I was a unanimous choice for the song number.  I later agreed to be part of this film. It is a cool song and I really liked performing for the number' says Nikitha.