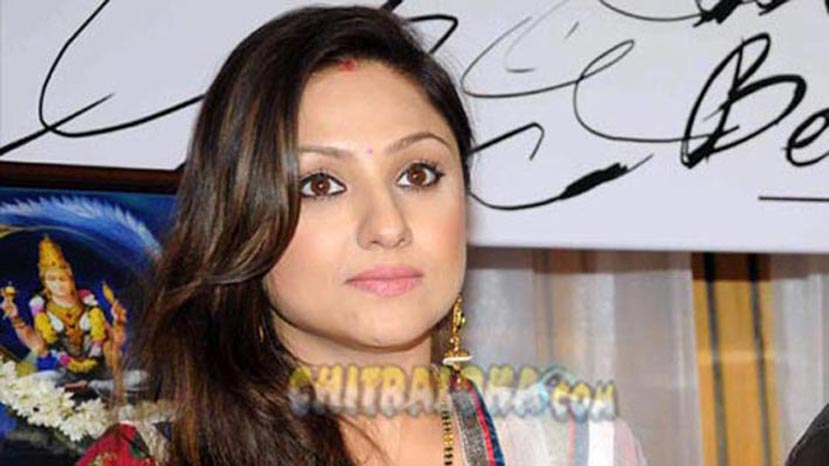 The malla jodi will be rocking again in the film Crazy Star directed by Ravichandran and jointly produced by  N.S.Rajkumar (producer of Hogi Maga, Kaamannana Makkalu and Pruthwi)  and Govindoo ( producer of Vishnu Sene).

The shooting of the first schedule of Crazy Star, has now been completed. A song sequence featuring Ravichandran and Ms. Priyanka was shot for five days and another day's shooting was held with Rangayana Raghu and Ravichandran.

Ms. Priyanka Upendra is very happy about working with Ravi sir again. She has recently tweeted that it ahs been a nice experience to work with Ravi sir.

Priyanka Upendra has recently tweeted as under