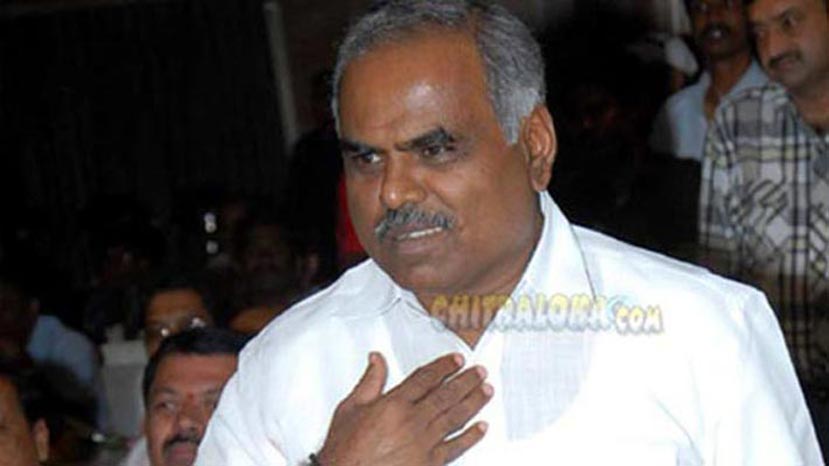 N Kumar, speaking to Chitraloka, said, as a producer, he only had the good of another producer in mind. He said, "the producer came to me to set up theatres for release. I told him that Bulbul is doing well and there are also good reports about Auto Raja. If three films release this week, they won't be able to get more than 5-10 theatres.

I suggested they release on July 12 when no other film is releasing. When you take six to eight months to make films why this hurry when releasing it? The producer asked me to speak to the hero and I advised him the same thing. Even now I tell them to postpone as they will not find theatres. As a distributor I know how difficult it is to get even five theatres."