Ragini Thrilled With Her Role in Basavanna 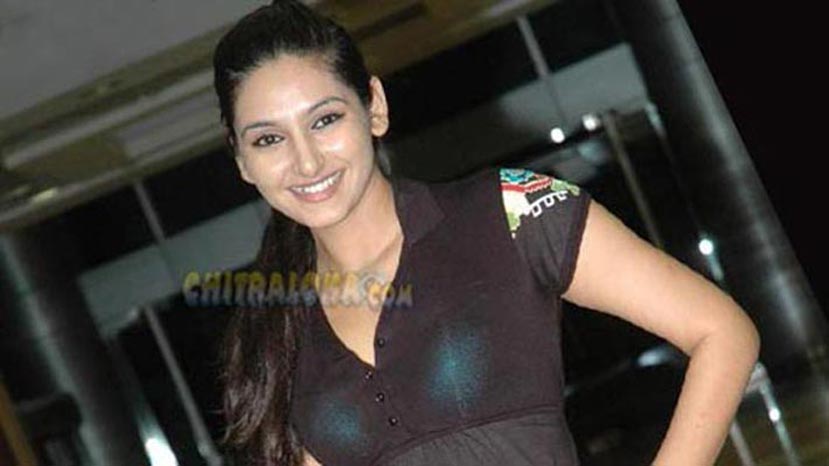 Glamourous actress Ragini says she is very much excited about her character in Upendra starrer 'Basavanna'. Speaking to Chitraloka.com after the pooja of the film, 'I didn't know much about the film till a few days back. Director Srinivasaraju recently gave me a reading of the script and explained my character and what I have to do in the film. It is a mind blowing script and both Upendra and I have great roles in the film' said Ragini in a telephonic chat.
This is the first film that Ragini has signed for in the last one year. After 'Ragini IPS' in which she plays the title role, Ragini didn't accept any film except for her special number in Sharan starrer 'Victory'. Ragini says her waiting has finally paid dividends.