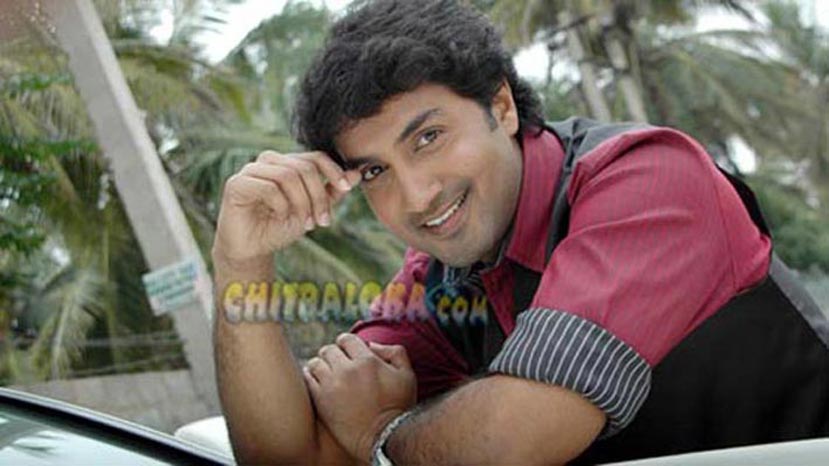 Actor turned director Harishraj who had a bitter experience in his last directorial venture 'Gun' has vowed never to produce films in partnership. Not taking the name of producer Murali, Harishraj said he has suffered enough in joint production and is not interested in co-production.

Speaking to chitraloka he told, 'It's a torture to make films in partnership along with others. I have decided never to produce films jointly with others. If I have 10 Rs, then it is better to do something in that. If others put their share then, automatically the scenario will change and I have to live my dreams according to their wish. So, I don't want to do films in others money' says Harishraj.

Harish is currently penning a script and hopes to direct a film soon.