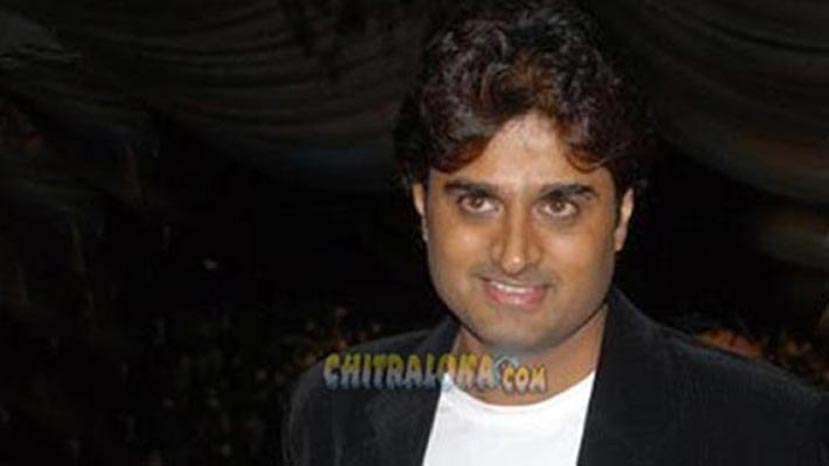 While the pro and anti lobbies of dubbing go hammer and tongs, those who dub films say it does not make economical sense to dub films in Kannada, Marathi and Malayalam
Every discussion in Sandalwood in the last few days has veered towards 'dubbing' in the end. The film industry has steeled itself against the onslaught of a 'consumer group' which is demanding dubbed content in Kannada, especially films. However, the suppliers say that the demand in Kannada is not big enough to invest their efforts. For years now, big Hollywood films are being dubbed in Hindi, Tamil and Telugu. However, other languages which have reasonable film industries like Kannada, Malayalam, Bengali and others do not get to see these dubbed films in their languages. The reason for this, say suppliers is plain economics.
The operations head of a Mumbai-based production house said, "Dubbing a Hindi film in Marathi does not make sense because most people watch Hindi films anyway. Dubbing a Tamil film in Malayalam does not make sense for the same reason. So you see more Telugu films dubbed in Malayalam while Tamil films are released in the original language. In Kannada, it is a little different. The total number of film tickets sold is comparatively less than other south states and the number of people watching a Kannada film is even less. Kannada moviegoers constitute about 35 per cent of the total audience in Karnataka. Hindi, Tamil and Telugu have a minimum of 20 per cent each. So a Hollywood movie dubbed in Hindi, Tamil and Telugu will have covered more than 3/4ths of the audience and there is no need to dub it in Kannada.
Since most top Tamil and Telugu films are dubbed or made in both these languages, they too cover about 50 per cent of the moviegoers in Karnataka without having to dub in Kannada. Original producers and distributors will therefore not take a risk in these markets. If someone wants to buy the rights and dub them, rights will be sold."
Prashanth Sambargi, who dubbed the Kannada film Aishwarya in Hindi and has been approached to coordinate dubbing Telugu and Tamil films in Kannada says the real problem lies with the lack of audience in Karnataka. He said, "The annual revenue for all Kannada films in a year is about Rs 100 crore. There are only 380 registered theatres with an average seating capacity of 400 where the occupancy is about 50 percent average for non-Kannada and 40 per cent for Kannada films. About 9 lakh people watch Kannada films every week out of a total of about 27 lakh people for all languages. A dubbed Hindi or Telugu film in Kannada will cost about Rs 50 lakh. This has to be recovered from these 9 lakh Kannada audience who are watching the films in theatres where ticket rates are lower than theatres screening non-Kannada language films."
SMALLER STARS BIGGER PROFIT
The cost of dubbing a film in Karnataka will have four important cost factors. First is the cost of song re-recording. This could cost approximately Rs 10 lakh. If Sonu Nigam has sung in the Hindi film, hiring him for the Kannada version would also be costly. A local singer compensating will come much cheaper. The second cost is that of translation which could be between Rs 50,000 to Rs 2 lakh and takes three days. Cost of the dubbing artistes is Rs 2 lakh. If it is decided to alter script of an original language show in some scenes like a newspaper heading or a nameboard it will cost about Rs 1 lakh. Marketing costs will be about Rs 25 to Rs 30 lakh for entire Karnataka. If it is a local producer who is doing the dubbing, he has to purchase the rights which will be the biggest variable input cost.
Sambargi says it will be uneconomical to dub big films. He said, "The distribution rights of a Rajinikanth's Tamil film in Karnataka costs many crore of Rupees. If you buy the dubbing rights for his film, it would be impossible to recover the costs. Big films of other languages will demand big money for dubbing rights. So it will be mostly smaller heroes of other languages whose films will have to be dubbed to make a profit. These films have to be purchased for about Rs 15 to Rs 20 lakh. If you buy the dubbing rights of a Rajinikanth or Shah Rukh Khan film in Kannada you will lose money. It would be better economically to dub the films of smaller stars from Tamil or Telugu in Kannada. But original producers themselves are averse to dubbing in Kannada or Marathi."
A top Kannada film producer and distributor says that the cost of dubbing a film into Kannada can be brought down to Rs 15 lakh. He says, "Even if Amitabh Bachchan has sung the song, we can re-record it in the voice of a local singer." This compromise on quality can make dubbed films viable in Kannada.
(Article by Prashanth Sambargi)