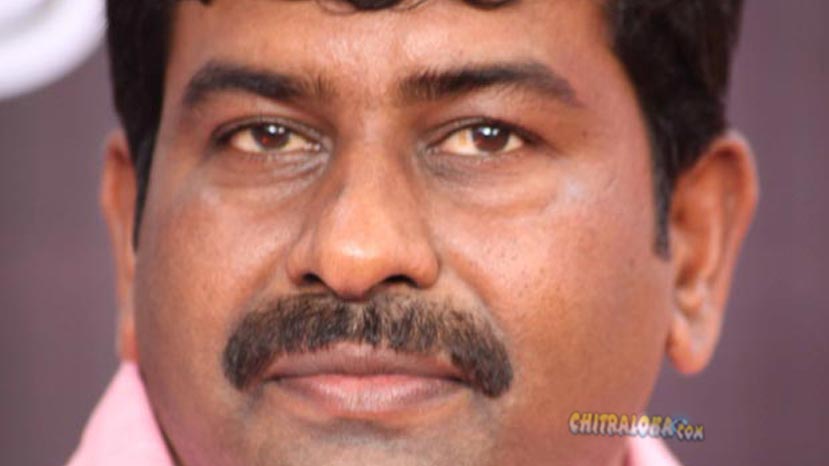 Actress Avantika Shetty of Rangitaranga fame has made a major allegation against the producer Suresh of Raju Kannada Medium movie about the mischief which has happened in the sets during the shooting. Avantika has posted a letter in her twitter handle and this has become a big news.

Chitraloka called up producer Suresh and he told `I don’t know what all the allegations she has made against me. We saw her performance in Rangitaranga and gave chance for our movie Raju Kannada Medium. As you know I have produced several films including Shivalinga starring Shivarajkumar. Till now there is no allegations against me in any of my movies. Being a producer I will be going to the sets and my major work is to arrange the funds for the shooing. If she says set boys used to behave badly with her why she did not complain to us. Does she mean all the set boys treated her like that. Why was she quite till 70% of our shooing is completed. Moreover her last shooting was held in March first week. Now after three months she is making all these allegations. She has fought with many people including the hotel staff at Gold Pinch where she stayed. If I tell an incident you will laugh. She said somebody has stolen the dry fruits in her room! Imran Sardaria who is the choreographer for songs has also complained about her bad performance and it has become a big task to choreograph her. After seeing all these things we decided to drop her out and re shoot her portions.