S Narayan to Go Ahead with Dictator 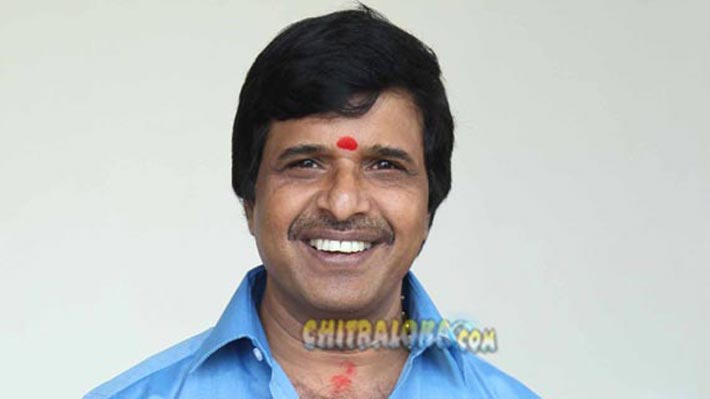 Actor Venkat might have walked out of S Narayan’s ‘Dictator’, but that has not deterred the director to shelve the film. Instead, S Narayan wants to continue the film with another hero.

Recently Venkat walked out of the film accusing that the producer B Vijayakumar and director S Narayan of wasting his dates and not starting the film. However, S Narayan says that he will continue the film, irrespective of Venkat acting in the film or not.

‘Venkat says we have wasted his dates by not shooting for the film. I wish to say that we have not wasted anybody’s time and instead are working on the script of the film. A good script needs a lot of time and I am very much happy about how the film has shaped up. It would have been a good break for Venkat. But Venkat is in a hurry and walked out of the film. I am not going to shelve the film and will be continuing with it irrespective whether Venkat acts in the film or not’ says S Narayan.

What does Venkat has to say about this is yet to be seen.