Who Was Confident For Uppi's `A' Movie Success - Exclusive 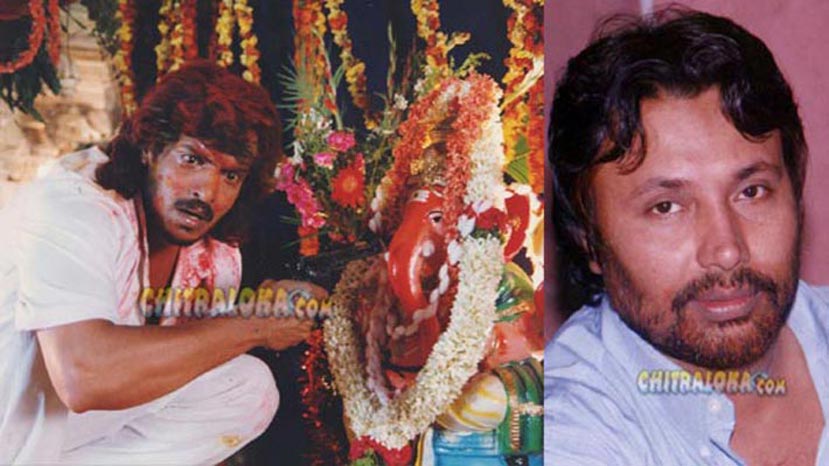 When Upendra turned lead actor with the film A, only one person was confident that the film would be a huge success. According to Upendra, the film he directed and acted in was ready for release when many from his own team had doubts about how the audience would accept such an unconventional film.

Speaking to Chitraloka Upendra said, "During the release of A movie I and my team along with producers Manjunath and Jagannath were feeling very tensed. We were worried because many distributors who had at first said they would release the film backed out. But one person who saw the movie was very confident and predicted that the film would turn out to be a huge hit. And that person was distributor Yashraj. He gave us so much confidence and made us to work day and night. We forgot about our worries and got ready for the film's release. We ourselves was checking the publicity and were supervising the street publicity with posters. On the day of the movie's release one cannot imagine our tension.

After the morning show when the people started praising the movie Yashraj called me and said,  'Will you now believe what I told you? See people are enjoying the movie and this will be a super hit.' I was stunned by his confidence and for his judgement." 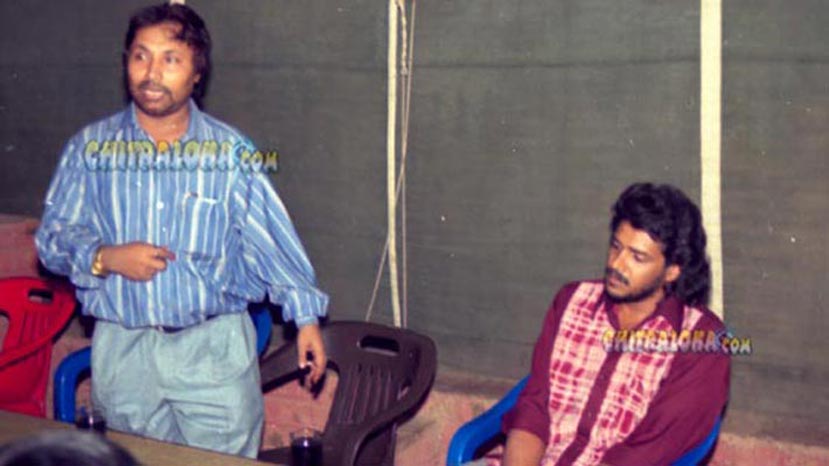 Upendra recalled all this after so many years when Chitraloka editor K M Veeresh asked him where Yashraj was. Uppi said that after the success of the movie A, Yashraj was called a lucky distributor. He was a big God fearing devotee and he left the film industry and film business and was now living in Haaj.

Veeresh remembers an incident which happened on the party given by producer Manjunath and Jagannath on the day of A movie release. In the party Upendra and team were tasting the success. Yashraj arrived at the party and A and the film team rushed to greet him. At that time a smiling Yashraj promised producer Manjunath and Jagannath that he will present a car to them since the movie was turning out to be a big hit. But till now the car has not yet reached the producers and Yashraj is not in the country to hand it to producer!