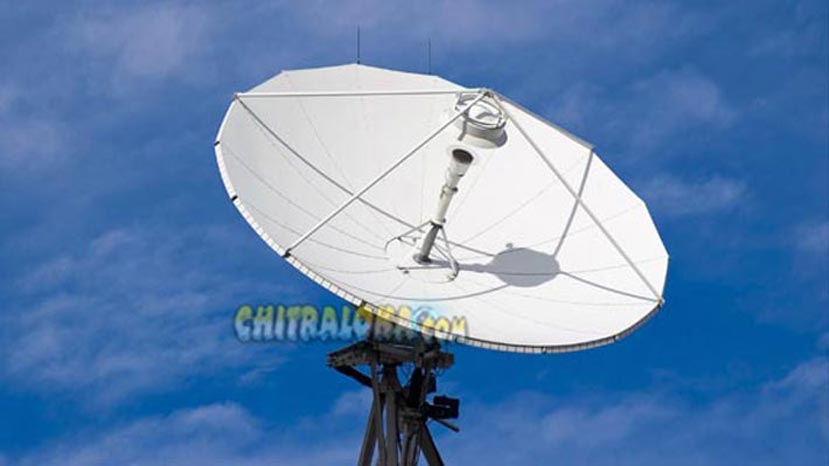 For several decades since its existence, the only avenue of income for films was through ticket sales at the theatres. The collection at the box-office determined the fate of the film and its producer. In the last couple of decades, many new sources of revenue have become important.

Till 1964, no film maker got royalty for audio/songs of the film. By the 1980s and 1990s, it was the second most important source of revenue after the box office. In the 21st century, digital downloads too added to the kitty. The music industry has undergone a drastic overhaul after FM radio stations came into existence. Though, film songs are now heard by more people, it has not increased the income of producers.

In the 1990s emerged another source of income; Satellite rights. Until then, only Doordarshan used to buy telecast rights of Kannada films. The advent of private television channels brought competition and increased this source of income drastically. In the initial days, films were picked up for satellite telecast for throwaway prices of just a few thousand Rupees. But now, these rights bring more money than the box office for some films.

In-branding or product placement in films is another source of income for films. But very few Kannada film makers exploit this opportunity. But it has become very big in Bollywood. In-flight entertainment, online telecast, overseas release are some of the other sources of revenue that is picking up in recent days.