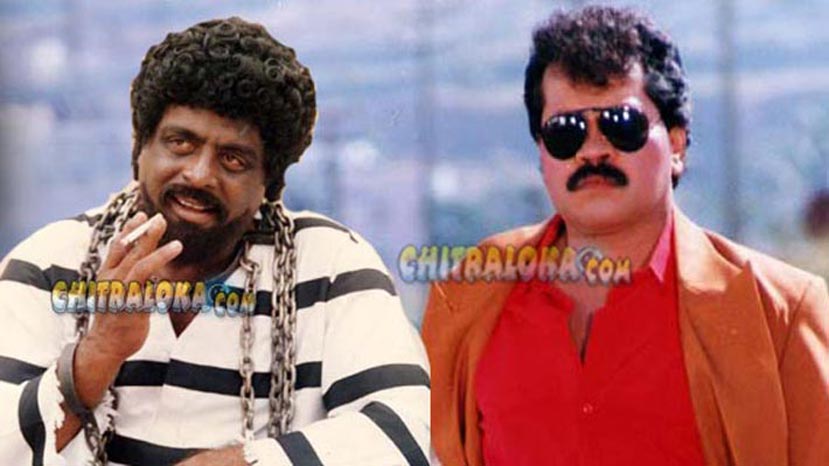 While most screen villains later turned to playing comedy and character roles, there were a few who bucked the trend and became lead actors. The most prominent among them are Ambareesh, Prabhakar and Devraj.

The growth of Ambareesh from the small role in Nagarahaavu to becoming the Rebel Star through Antha is legendary. He went on to become one of the most popular actors in Kannada of all time.

In 1969, Prabhakar entered the industry as a stunt fighter in Kaadina Rahasya. For many years, he played the villain's role in several films. He played the second lead in the film Kadima Kallaru. It was in 1983 that Prabhakar became a full-fledged hero in Muttaide Bhagya.

Devraj is a contribution of the theatre to the Kannada film world. He made his film debut in 1985 in the film Trishula. Avesha, 27 Mavalli Circle were the films that gave him recognition. The role of a sub-inspector in KV Raju's Indrajith transformed him from the villain roles to lead roles. Some of his memorable films include Kendada Male, Ravana Rajya, Golibar, Hatyakanda, Habba, Rajakiya, Veerappan, Bannada Hejje, Huliya and Prachanda Ravana.