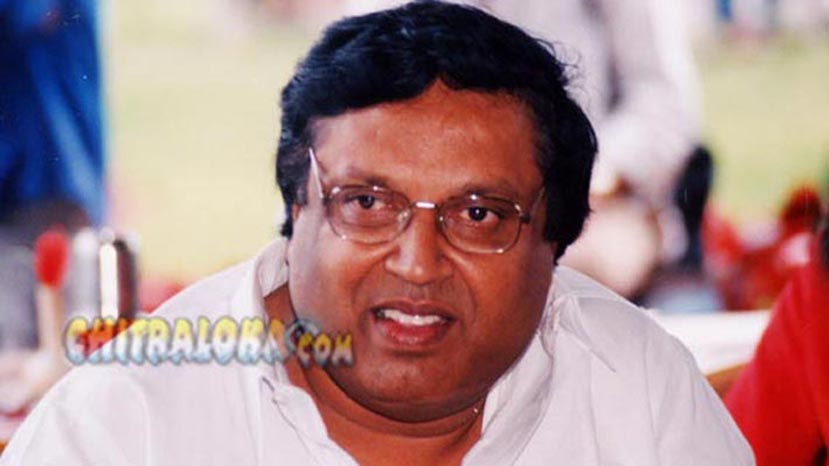 Mukyamantri Chandru, who made his debut in the film Chakravyuha in the character of politician Shankrappa, changed the way Kannada films potrayed villains till then. Like Balakrishna, Dhirendra Gopal, Musuri Krishnamurthy and Dinesh before him, Chandru had a unique style of dialogue delivery. His mannerisms and the way he blended both comedy and tyranny was text book for others who followed him.

Chandru's popularity later propelled him to politics. Chandrashekar had started as a theatre artist after obtaining a diploma in dramas. He played the role of Mukyamantri in the drama of the same name and the prefix stuck to him for life. The influence of Chandru on actors who followed him can be seen even today including on that of Rangayana Raghu.