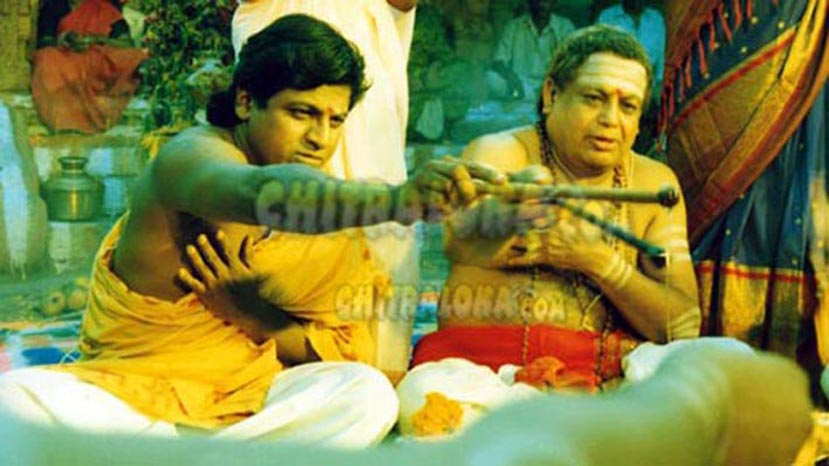 The 1990s also saw a generational shift in the film industry. Nagatihalli Chandrashekar's America America created a sensation. Mano Murthy, a Kannadiga from California, composed music for the film making his debut in this film. Riding on many awards Nagatihalli also made Kotreshi Kanasu, which released in 1995. Om, directed by Upendra with Shivarajkumar in the lead, gave a new direction to the film industry. Action films involving rowdies became a staple from this film onward. This was also the time when Sunil Kumar Desai changed to directing a film like Beladingala Baale, from his usual thrillers. Different versions of this film was made in different languages.