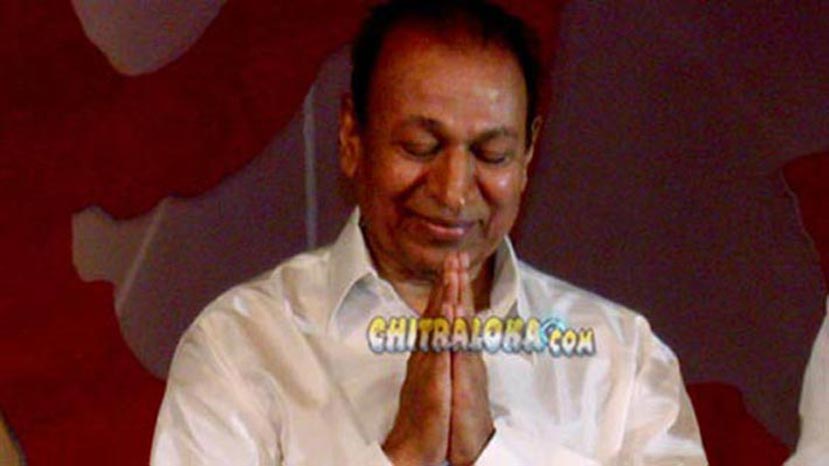 1992 saw the release of Jeevana Chaitra, the film that got Dr Rajkumar a national award for singing. The song for which he won the award, Naadamaya, had lyrics by Chi Udayashankar and music by Upendra Kumar.

In 1995, Rajkumar was awarded with the Dada Saheb Phalke Award by the Government of India, the highest award in the country for film personalities. In this decade, GV Iyer drew the attention of the world by making films in the Sanskrit language.