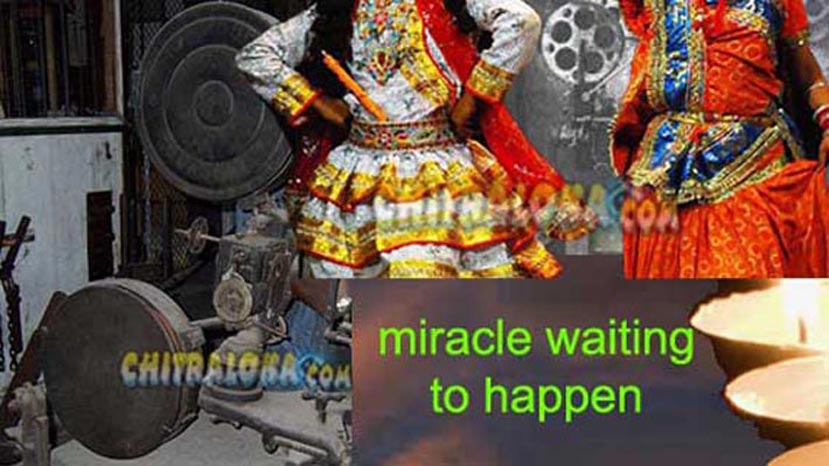 For centuries, after he became culturally active, man has entertained himself with various mediums like songs, story-telling, music, dramas, Yakshagana, Harikathe and others. The medium was used to discern spiritual/religious as well as everyday activities like in folk traditions. The high point of expression came with theatre.

For many centuries, theatre and its backgrounds along with music remained the biggest and most sophisticated mode of entertainment and human expression. However, by the end of the 18th Century, there was a miracle waiting to happen.