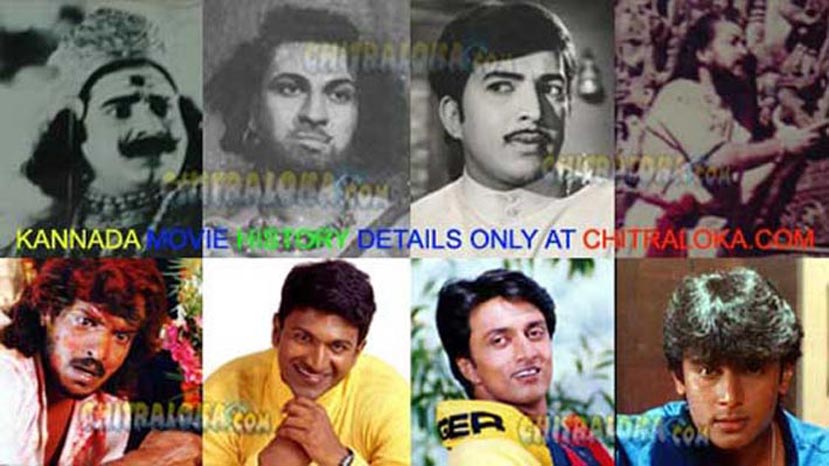 On May 3, 1913, India joined the ranks of the first few countries to have made feature films. Dadasaheb Phalke's silent movie Raja Harischandra was released in Bombay's Coronation Cinema. This year, the entire is country is celebrating the 100 years of Indian cinema. All the south Indian film industries are coming together to celebrate it in Chennai.

To commemorate the event, Chitraloka will run a 100 day feature on the history of Kannada films for the last 80 years. Even before 1934, when the first talkie film was made in Kannada, silent movies had been made in Karnataka by luminaries like Gubbi Veeranna and K Shivaram Karanth. Starting Monday, Chitraloka will publish one story every day that will give little known nuggets, anecdotes and milestones of Kannada films.

Overall, it will be a concise history of the Kannada film industry.