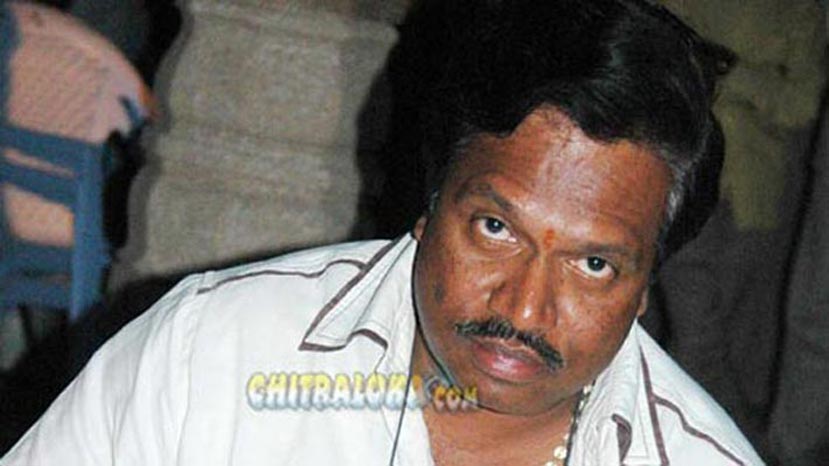 While efforts are being to revise the 'Karnataka Chalanachitra Itihasa' which was banned in 2002 for various reasons, a new history book which talks about the last decade is all set to be released soon.
The new book which talks about the last decade is titled as 'Chandanavana 2000-2010' and is a new initiative by the Karnataka Chalanachitra Academy. The last decade is very important to the Kannada Film Industry as the decade saw radical changes in Kannada films. Right from the new generation of the artistes to new technologies and new approaches, the book talks in detail about all these. The book has more than 15 chapters along with a huge chapter which discusses the Kannada Film Industry’s beginning and growth up to 2000. Another highlight of the book is the film listings of the decade.
T S Nagabharana who was the president of the Karnataka Chalanachitra Academy took the initiative to put the details of the last decade in the book form and a committee of four journalists had collected the details and had written the book which spans around 800 pages.
The editorial team was headed by veteran film journalist Shyamasundara  Kulkarni along with film journalists like Cha Ha Raghunath, Vishaka and Chetan Nadiger had written articles about how the industry has progressed in the last one decade.
Sources say, the book has already been published and the Academy is waiting for the correct time to release the book. The book would have been released by now, but for the protocol that no Government functions could be held because of the elections. Now that the elections are over and the new Government has been formed, it has to be seen when the new book would be released.