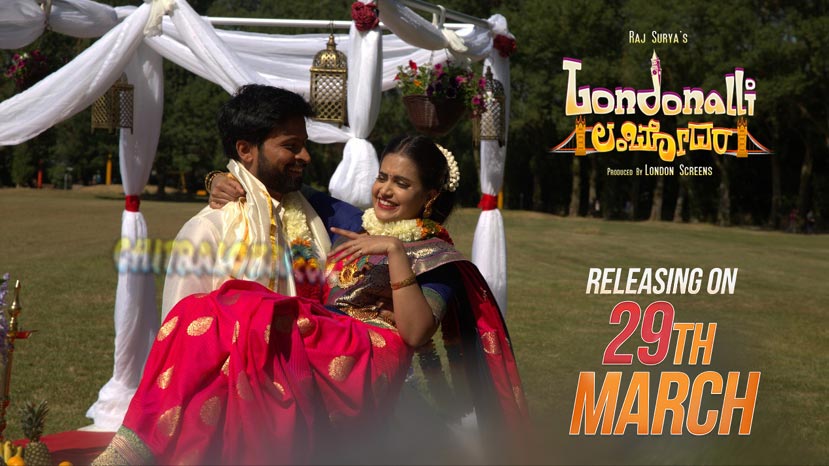 The reason for so many number of releases is once again the Cricket. The 12th edition of the IPL has just started and the whole of India will be watching the IPL in the coming days and the craze for films will gradually slow down. Apart from that, the election fever is also slowly gripping and many makers have decided to release their films before the 12th of April. So, there is a huge rush in the number of films to release in the next three weeks. Once again a new team with an experimental subject has exceeded the expectations. A well scripted suspense thriller runs simultaneously between present and the past! Director Bharath Navunda has managed to pack enough surprises for an engaging tale which comes along with soothing numbers and most importantly, the background score which enhances the thrilling moments.

The film revolves around a boy who has been brought up in an uncultured family and is hardly aware of social etiquette. What follows is his struggle to adjust in society, he does not even know how to live in. Will he succumb to societal pressure? Well, the answer to it will certainly not disappoint anyone after experiencing it for over two hours.

While the first half hints about what is in store, it is actually the second part where the reel action exists with sudden twists and turns in the tale. A naive concept, the probe gets deeper with more interesting facts starts churning out before it heads for a big climax in the end.

As the teaser talks about unexpected events in life, the crime thriller keeps the audience guessing for an edge of the seat experience. It ends on a high note with a meaningful message. Enjoy the thriller ride for a pakka paisa vasool entertainment. 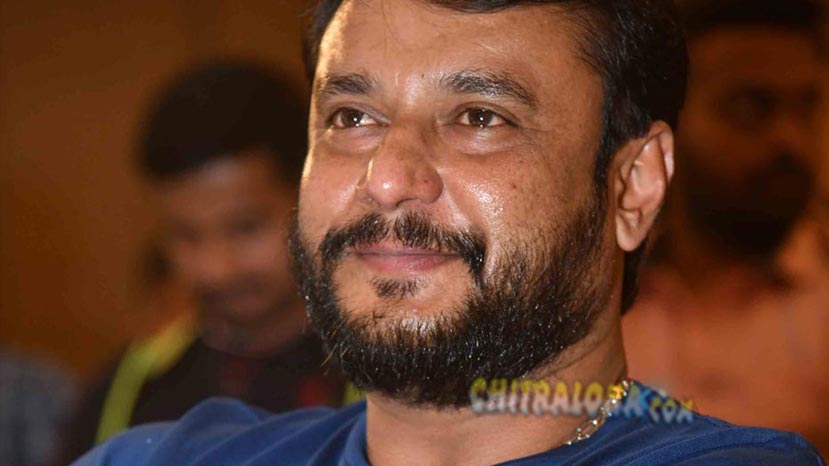 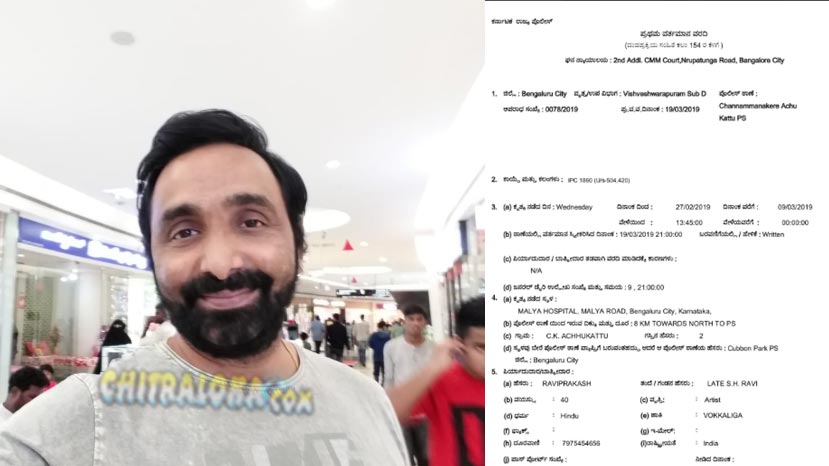 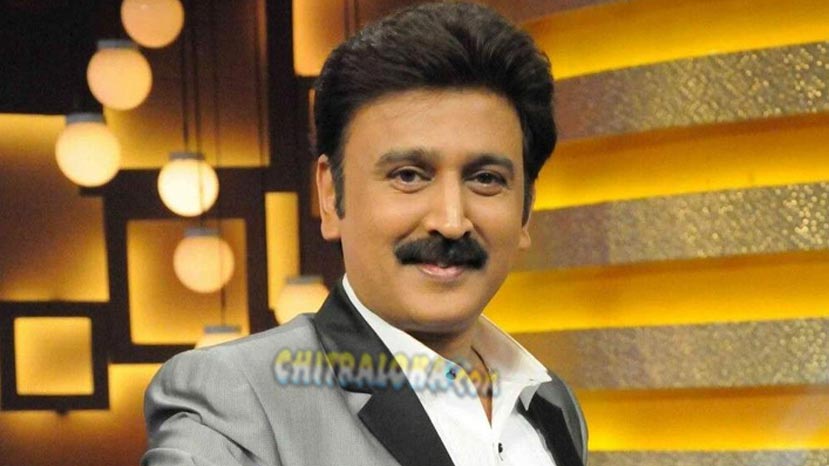