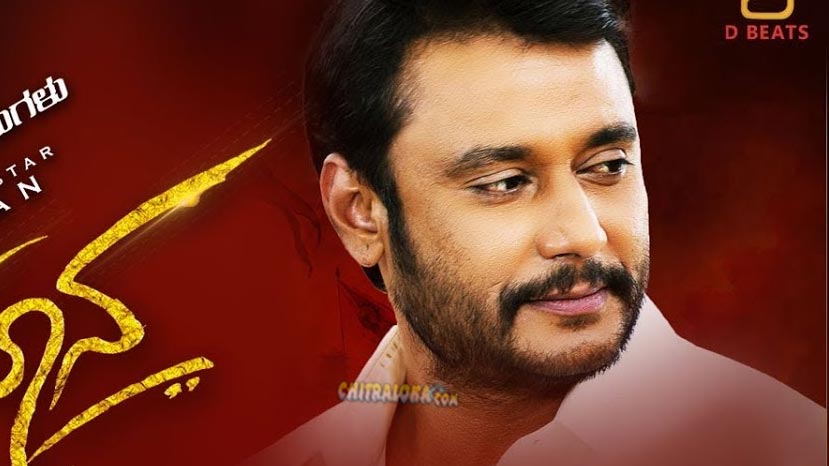 The shooting for Darshan's 51st film 'Yajamana' which is being directed by Pon Kumar and produced by Shylaja Nag is in the completion stage and Darshan has told the team to go ahead with the release of the film.

If everything had gone right, then Darshan's 50th film 'Kurukshetra' was supposed to release first followed by 'Yajamana'. Though Darshan has finished his work completely for the film, the film is not getting released as Nikhil Kumar who plays Abhimanyu in the film is yet to complete his dubbing. As the film is getting delayed, Darshan has told the team of 'Yajamana' to release the film as soon as possible.

'Yajamana' stars Darshan, Rashmika Mandanna, Tanya Hope and others. Dhananjay will be playing the role of villain in this film, apart from Ravishankar. V Harikrishna is the music director. while Srishah Koodavalli is the camerman. 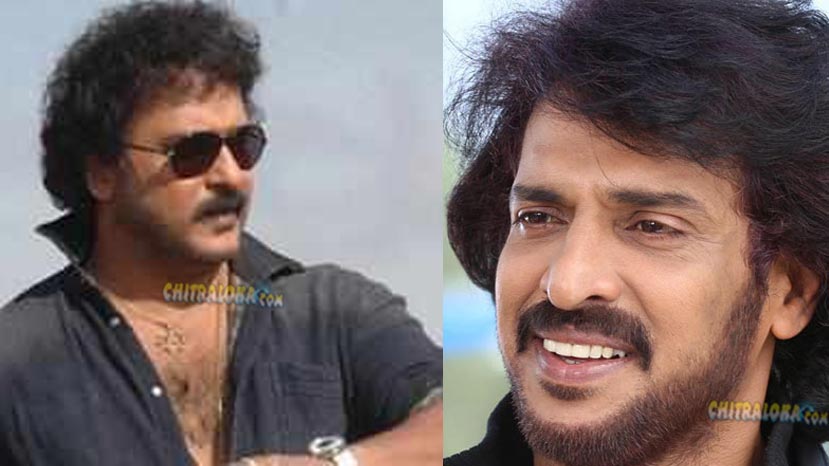 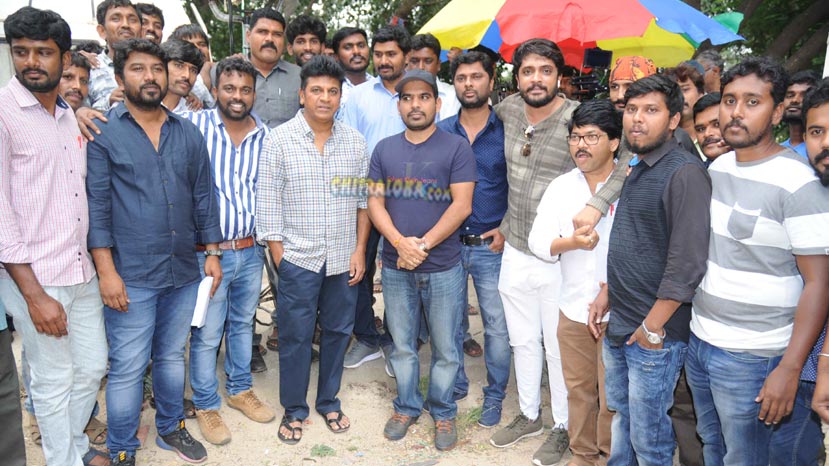 The shooting for Shivarajakumar's new film 'Kavacha' which is a remake of Malayalam hit 'Oppam' has been completed and the film is currently in the post-production stage.

It was nearly 15 years since the actor acted in a remake film. His last remake film was 'Kodandarama' directed by V Ravichandran and now Shivarajakumar has acted in 'Kavacha' which is a remake of 'Oppam'.  Shivarajakumar plays a blind in this film.
'Kavacha' is being produced by M V V Satyanarayana and A Sampath Kumar. G V R Vasu is the director. Apart from Shivarajakumar, the film star Isha Koppikar, Ravi Kaale, Tabala Naani, Vasishta Simha, Sudha Belavadi and others in prominent roles. Arjun Janya is the music director.

Darshan's New Film Is 'Odeya' And Not 'Wodeyar' 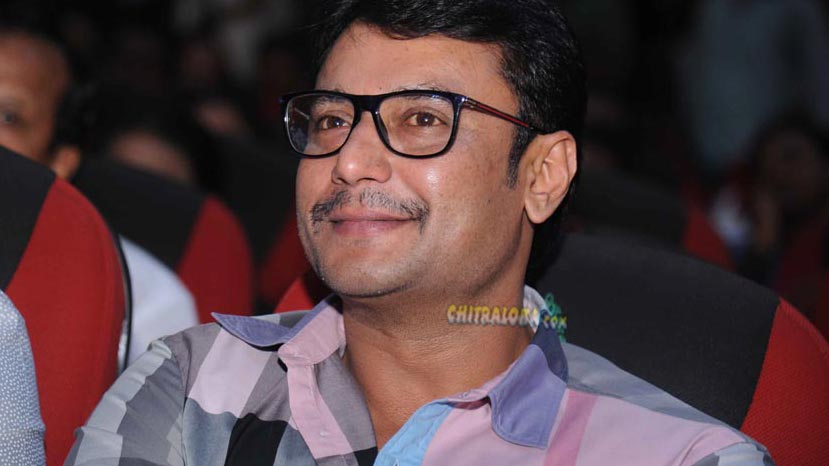 Darshan's new film which is a remake of Tamil hit 'Veeram' has been titled as 'Odeya' and the film is all set to be launched on the 16th of August.

Earlier, the film was titled as 'Wodeyar'. However, many associations from Mysore objected to this stating that Wodeyar is the surname of royal family of Mysore and it should not be misused. Many associations event complained to the police regarding this. Finally, the team has decided to avoid all the controversies and rename the film as 'Odeya'.

'Odeya' is being directed by M D Sridhar, while Sandesh Nagaraj is the producer. August 16th marks the birthday of Sandesh Nagaraj and the film will be launched on that day. Ambarish and former Chief Minister B S Yediyurappa will be the chief guests on the launch.

Rakshith Denies Rumours Of Break Up With Rashmika 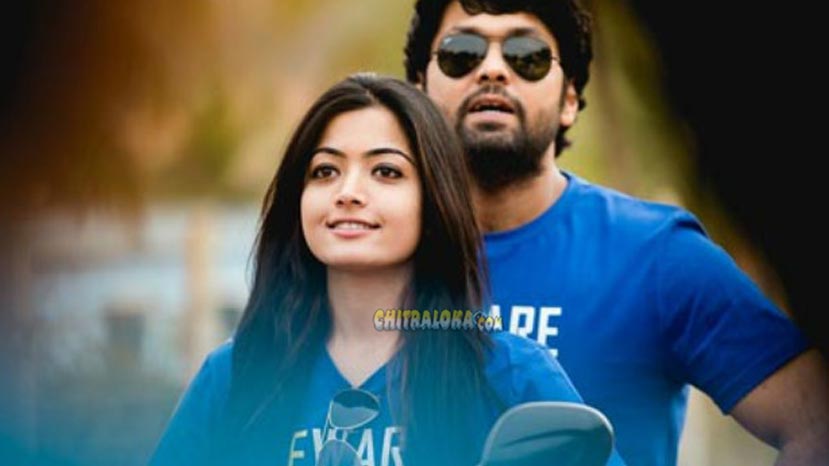 Actor-director Rakshith Shetty has denied rumours of his break up with actress Rashmika stating that they are together and happy.

Rakshith has answered to all this, saying they are bad rumours. 'I and Rashmika are very much together and I don't know how these rumours pop up. Though we are busy with our prior commitments, we meet once a week and Rashmika also travels from Hyderabad to meet me every week' says Rakshith Shetty.