'Chambal' To Release In US On March 8th onwards 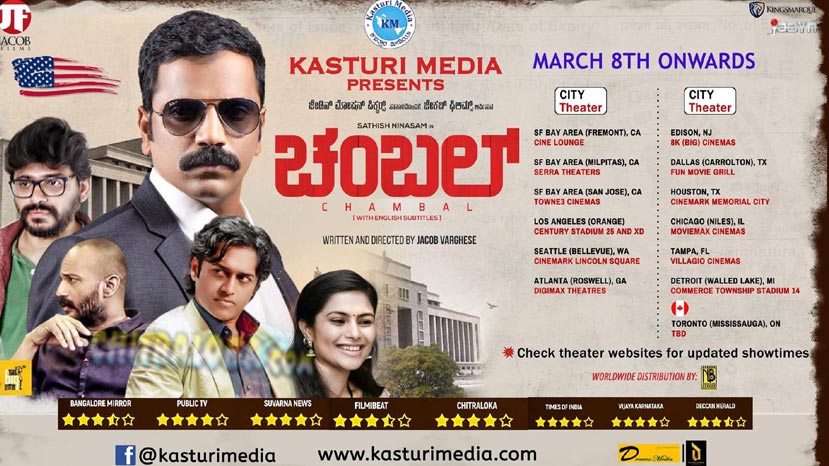 Satish Neenasam's new film 'Chambal' which was released recently, was not a big hit at the box-office. But the film managed to garner good opinion from the audience. Now the film is all set to release in America from March 08th on wards.

'Chambal' is written and directed by Jacob Verghese who earlier directed 'Savari' and 'Prithvi'. This is his fourth film as a director. Apart from Satish, Kishore, Roger Narayan, Sonu, Sardar Satya and others play prominent roles in the film.

'Chambal' is being released in US by Kasturi Media

Kichcha To Release The Trailer Of ‘Missing Boy’ 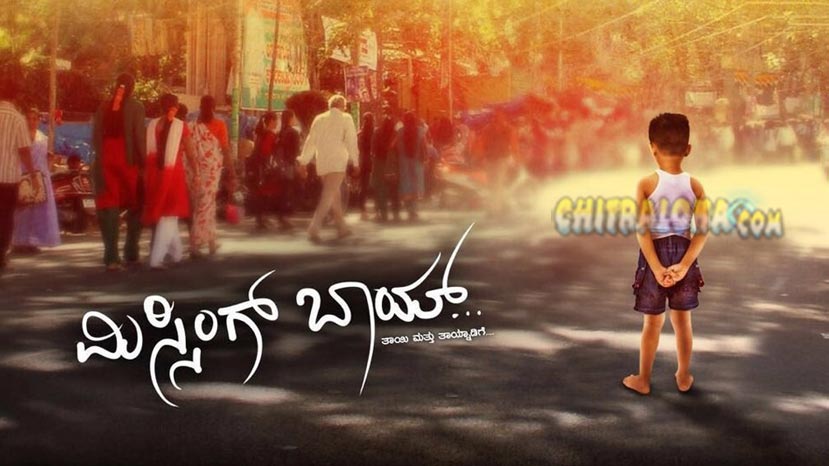 Director Raghu Ram who was missing in action for a while returns with a realistic subject - 'Missing Boy’, which is all set for a grand release on March 22. After announcing the release of the movie in a unique manner through video message involving Kannada movie lovers, the trailer of it will be released by none other than Abhinaya Chakravarthy Kichcha Sudeepa on Thursday.

Missing Boy features Gurunandan of First Rank Raju fame along with Archana Radha Krishnan and Ravi Shankar Gowda. Composer V Harikrishna has scored the music for this missing boy. Previously Kichcha had made a special appearance in Raju Kannada Medium which starred Gurunandan in the lead.

The filmmaker has ruled out that Missing Boy is the remake of Hollywood movie 'Lion’, and has revealed that the first 20 minutes of the movie will be in English language as it is set in Europe. It is about a Kannada couple settled abroad who goes in search of their missing adopted boy. Apart from the drama, it focuses on a relevant subject which is close to reality, the team wraps up. 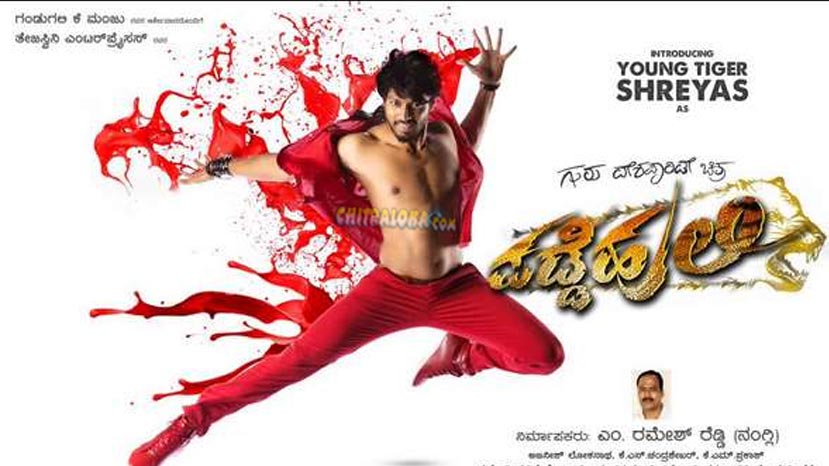 Shivarajakumar's Next Is 'My Name is Anji' 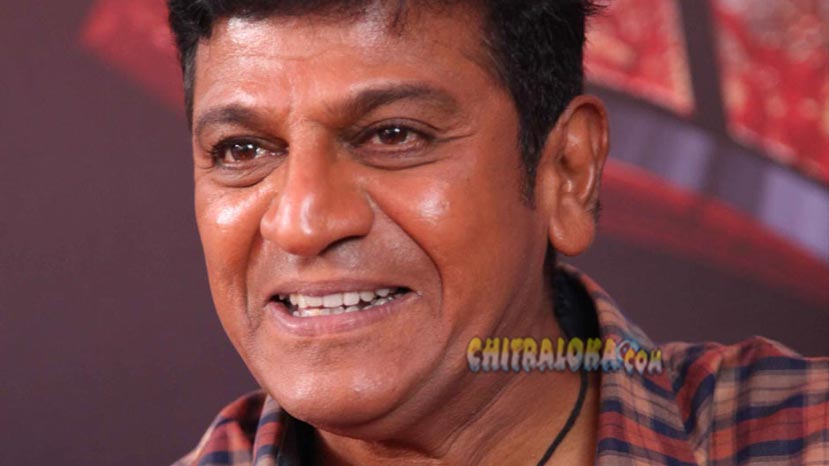 Actor Shivarajakumar is currently busy with 'Anand' and 'Rustom'. Meanwhile, a new film of Shivarajakumar has been announced and the film is none other than 'My Name Is Anji' and will be directed by choreographer turned director A Harsha.

Harsha who has directed Shivarajakumar in 'Bhajarangi' and 'Vajrakaya' had announced that he will be directing a film called 'My Name is Anji' for the actor. However, the film was delayed due to various reasons. Now the film will be launched after Shivarajakumar completes his previous commitments.

'My Name is Anji' is being produced by Jayanna and Bhogendra under Jayanna Combines banner. 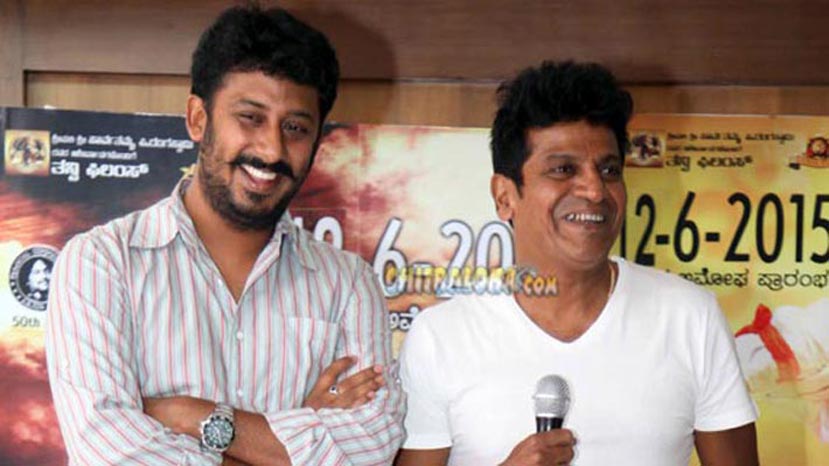