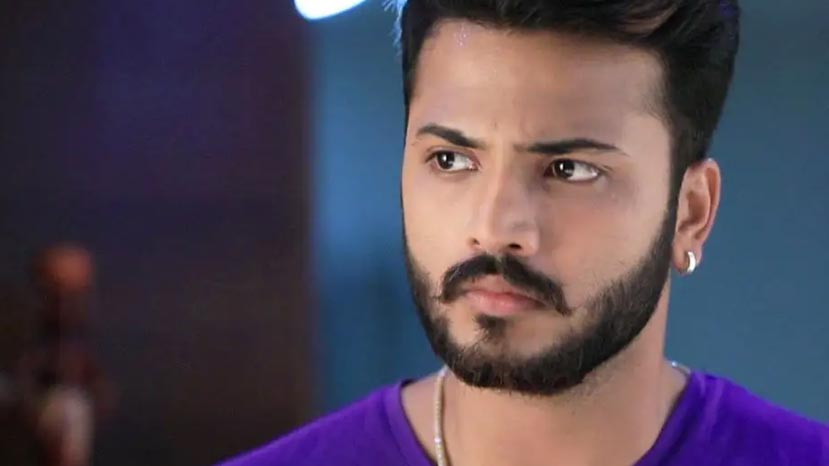 For all those who are aware of the most popular Kannada tele-serial - Agnisakshi, would be quite familiar with the character 'Siddharth' played by the talented actor Vijay Surya. The actor who shot to fame, playing the male lead, has finally quit the show ending five years of association with the serial.

Vijay Surya, has also acted in a couple of movies including Crazy Loka and Nagathihalli Chandrashekar directorial Ishtakamya. He recently married Chaitra, a techie on Valentine's day which was attended by the who's who of television and film industry.

About his decision to come out of the serial, the actor says that the contract came to an end following which he decided not to continue with the serial. "It was the toughest decision and I would certainly miss the cast and the crew with whom I have been working for five continuous years. However, it is a long association and I decided to move on. I will take up anything exciting either from TV or from the movies," he concludes. 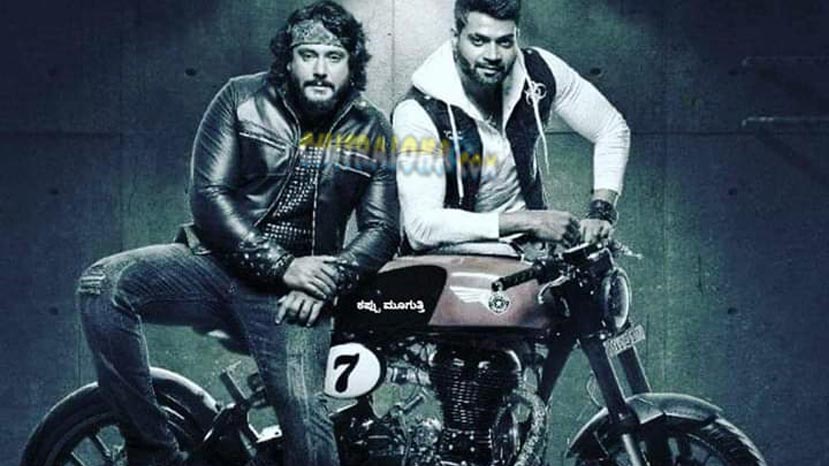 A photo of Darshan and Vinod Prabhakr standing together has been leaked by unknown sources and the photo has become a hot property in social media. Though the team is trying to stop the photo from circulating, the photo has been in the news from Friday evening for various reasons.

Shivarajakumar To Fly To London For Operation 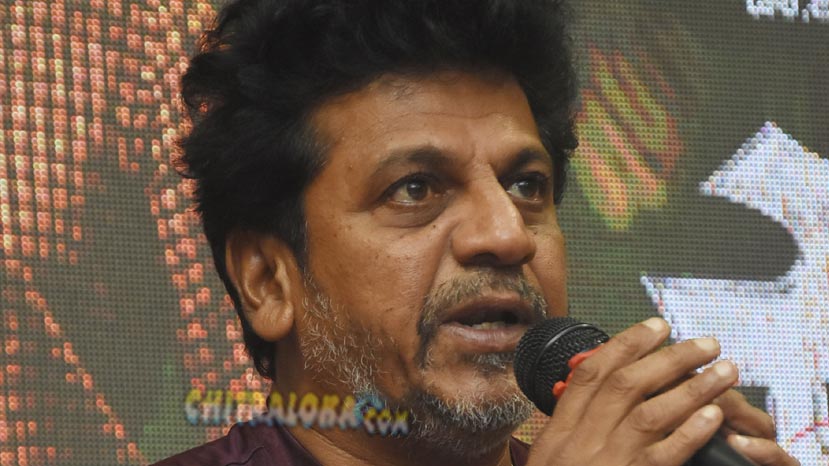 Actor Shivarajakumar who is currently busy with his new film for Dwarkish Productions has decided to take time and fly to London for shoulder operation in July. 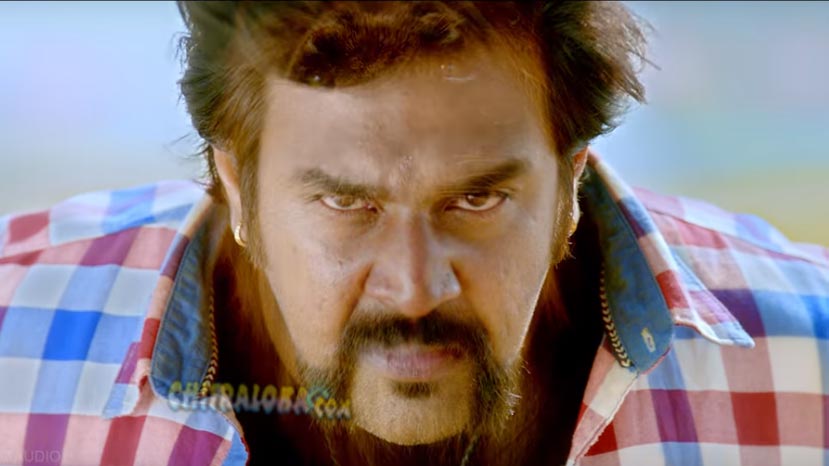 Chiranjeeivi Sarja's 'Singa' has been censored with U/A certificate and are planning for release on July 19th.

'Singa' is being produced by Uday Mehta under Vasavi Productions and Vijay Kiran is the director. The film stars Chiranjeevi Sarja, Aditi Prabhudeva, Ravishankar and others in prominent roles.

Vikram's Film Likely To Be Titled As 'Trivikrama' 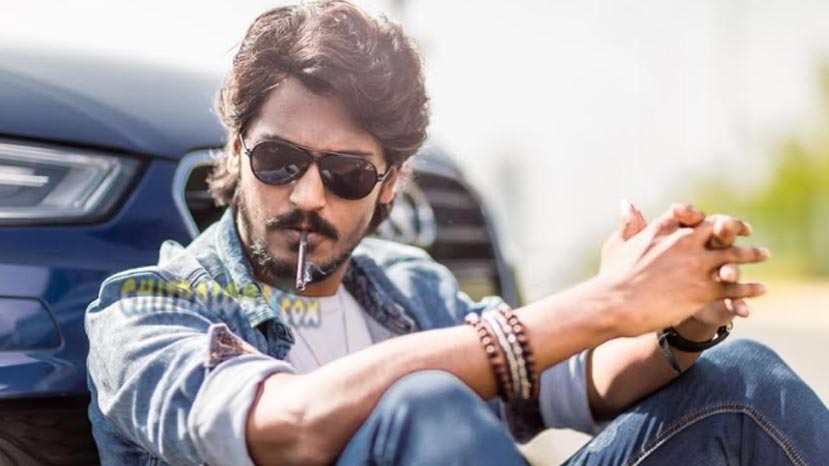 Ravichandran's second son Vikram alias Vicky is all set to make his debut as a hero and the film is scheduled to be launched on the Varamahalakshmi festival on August 09th. Meanwhile, there is a buzz that the film is likely to be titled as 'Trivikrama'.

The new film is being written and directed by Sahana Murthy, who had earlier directed 'Rose' and Shivarajakumar starrer 'Mass Leader'. This is his third film as a director and Sahana Murthy has written the story and is launching Vikram through this film. Sahana Murthy is in search of a new heroine for this film.

The new film is being produced by Somanna and Suresh. Arjun Janya is the music director, while Santhosh Rai Pathaje is the cinematographer.