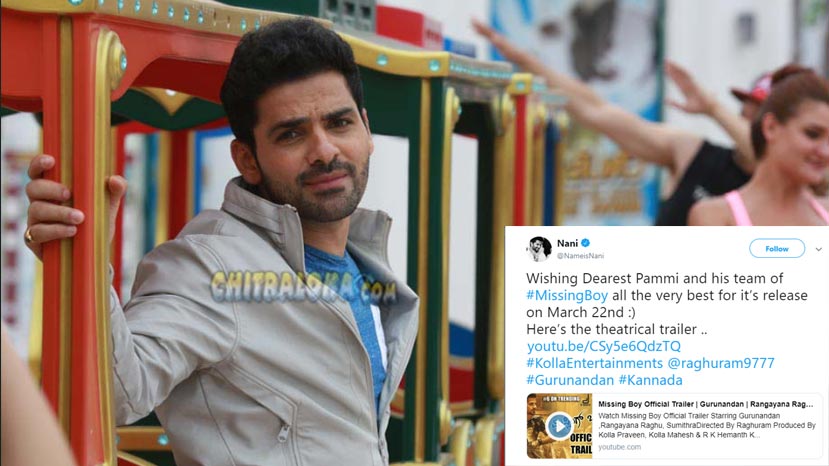 The trailer of Gurunandan's new film 'Missing Boy' was released by Sudeep recently. The trailer is getting appreciation not only from celebrities here, but also from actors from other film industry.

Telugu actors Nani and Samantha who have very much liked the trailer of the film has shared the trailer in their twitter accounts. Both the actors have wished the team of 'Missing Boy' a huge success.

'Missing Boy' has been censored with 'U' certificate and the film is all set to hit the screens on the 22nd of March. The film is directed by Raghuram and he has written the screenplay of the film based on a true incident narrated by a police officer.  The film stars Gurunandan, Archana Jayakrishnan, Rangayana Raghu, Ravishankar Gowda, Bhagirathi Bai Kadam and others. 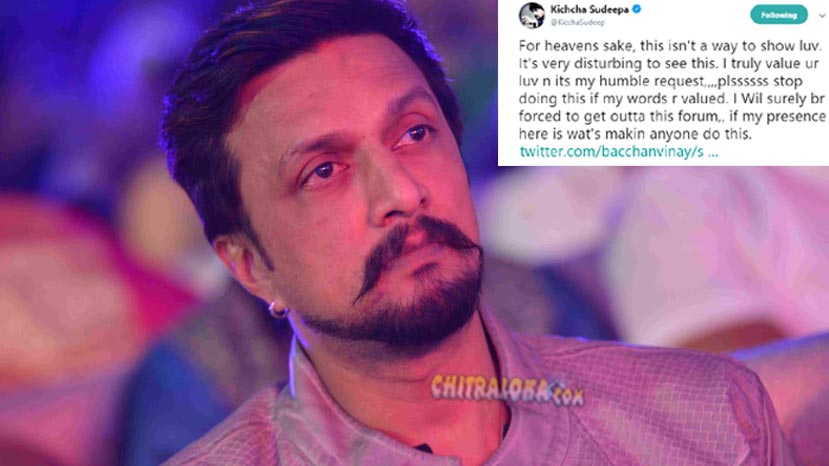 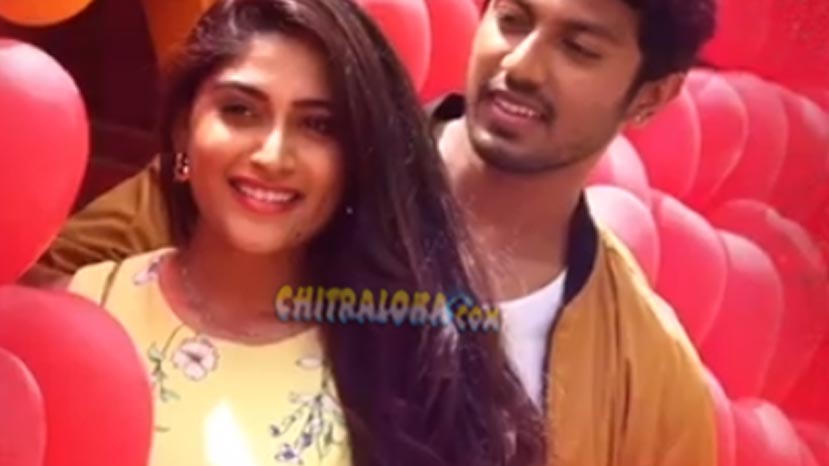 The trailer of K Manju's son Shreyas's debut film as a hero 'Paddehuli' was released recently. Now the audio jukebox of the film is all set to be released on the 19th of March. 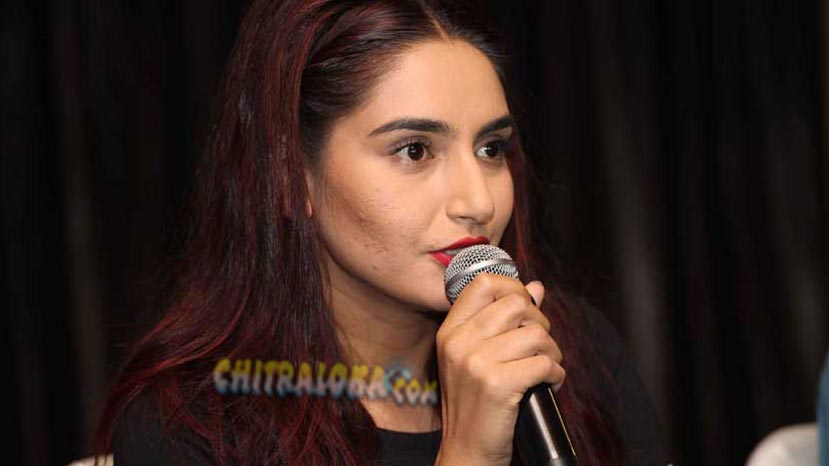 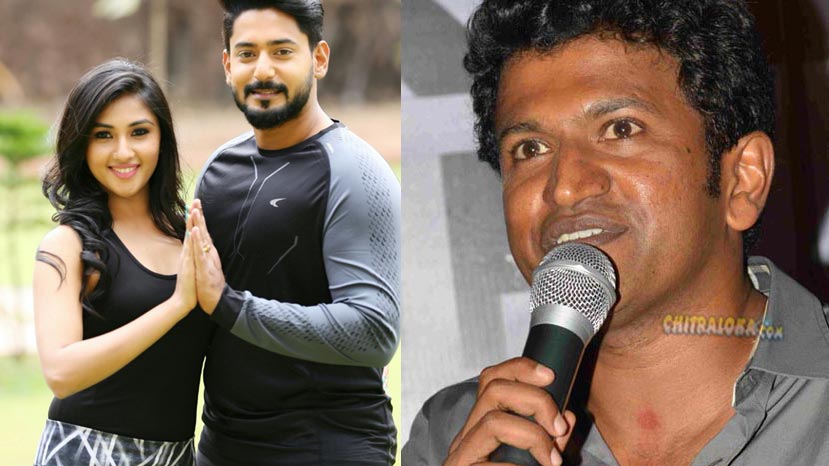