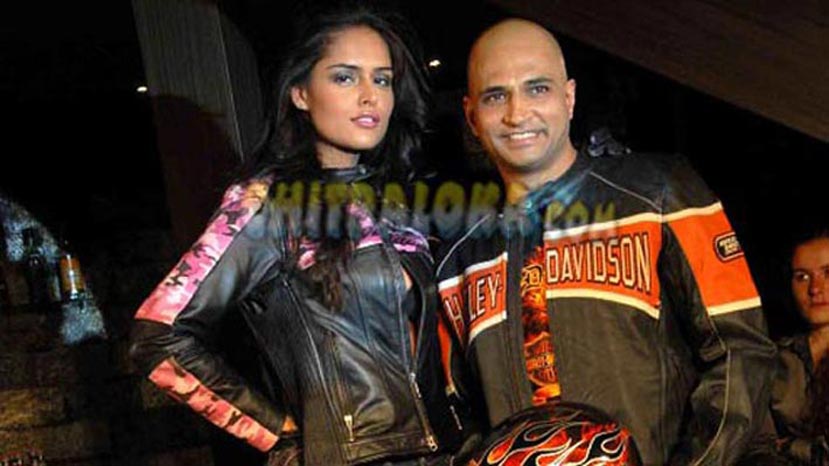 Star Director Indrajith Lankesh has broken new ground for his latest directorial venture Huduga Hudugi which is produced by Sandesh Nagaraj. He has shot for a new promotional song which features none other than himself which is designed to promote the film.

Indrajith has used Santhosh Kumar Pathaje to shoot this song in place of the film's regular cinematographer Suresh. The song has come out as a good fusion song which has used some great dancers from U.K, Australia, Bollywood and also from Bengaluru. Well known dancers Nicolle and Divya Katti from Bengaluru have danced along with Sheena, one young dancer from U.K.Dancing school. One more Australian dancer have been roped for this song.

Indrajith says that he had participated in fifteen days rehearsal for this song.

Certainly this promotional song has been the most attractive one seen in recent times.

Incidentally Indrajith Lankesh wants to start his promo programmes in a big way and will be starting from a big programme in Mysore on October 7 where the film artists will be participating. 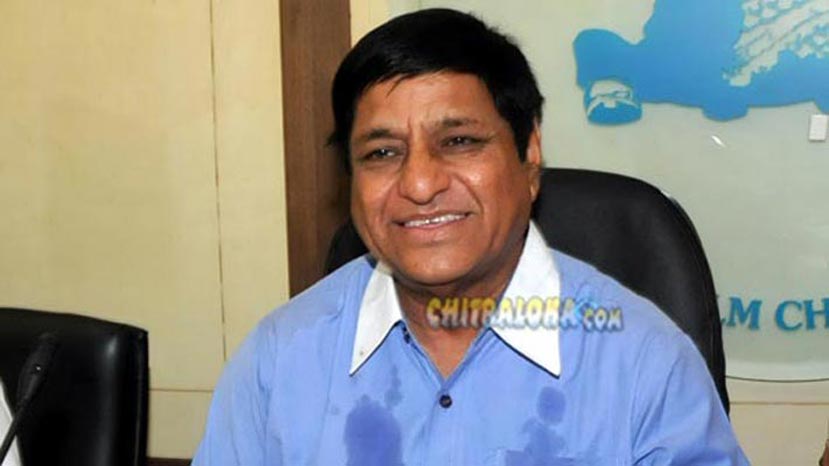 Karnataka Film Chamber of Commerce President Basanth Kumar Patil has assured the executive members of the film chamber belonging to the producers sector that he will certainly look into their grievances and punish those people responsible for violating the instructions of the film chamber in the case of release of Non Kannada films.

Speaking to the producers on Wednesday afternoon at the protest , Patil told the agitated producers who had tendered their resignations to the KFCC after Endhiran fiasco that he will not accept the resignation of the producers. He asked them to wait for a while till a decision is taken by the KFCC.

"We are now seeing a time when genuine Kannada films are waiting for nearly three to four months to get released in theatres, but the exhibitors are happily giving their theatres to the non Kannada films which have been censored just two or three days ago. See now the Telugu film Mahesh Khaleeja is getting released here on October 7, though it was censored on October 4 at Hyderabad. But there are many number of Kannada films censored earlier which are not getting proper theatres for release. Kannada films are failing only because of this step motherly treatment' said a noted producer.

Ganesh, Secretary of KFCC, BN Gangadhar, Senior Vice President of KFCC, SA Chinnegowda, Treasurer of KFCC and executive members of the film chamber from the producers sectors have now resigned. 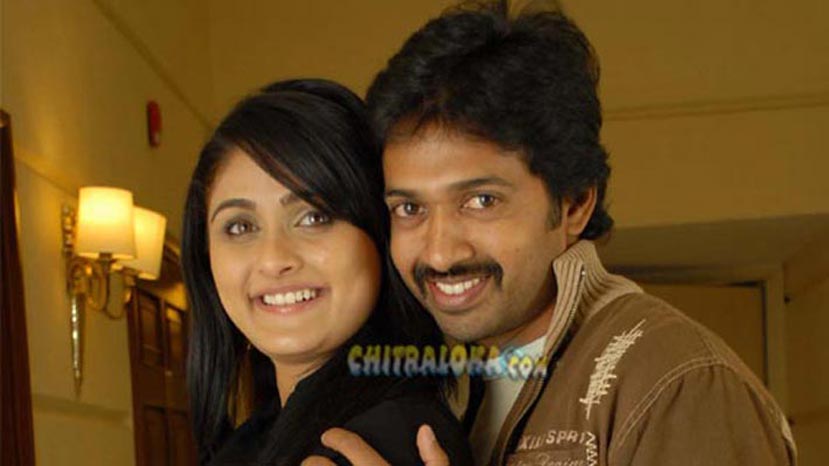 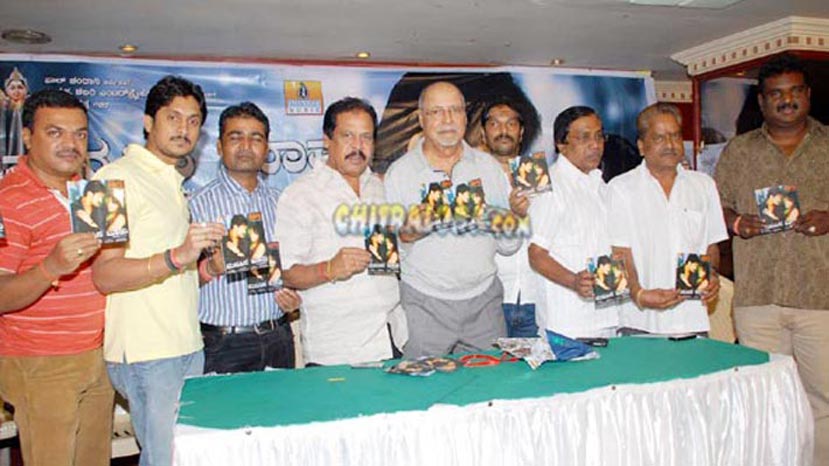 The audio album of Ajay and Aindrita starrer Manasina Maathu was released on Monday evening in the presence of functionaries of the Karnataka Film Chamber of Commerce and Kannada film producers association . K.C.N. Chandrasekhar, President of the Karnataka Film Chamber of Commerce and Veteran film distributor Pal Chandani who will be releasing the film released the audio album. Veteran film producer Sa. Ra.Govindoo, B.N.Gangadhar, Vice President of the KFCC, Ganesh, Secretary of the KFCC, Umesh Banakar, Ramesh Yadav and Kari Subbu were present at the audio function. Ajay, film director Anantha Raju and music director Neel spoke in the function. However the film's heroine Aindrita was conspicuous by her absence.

Praveen was highly thankful for all his artists and technicians for displaying good co-operative attitude during the making of the film. 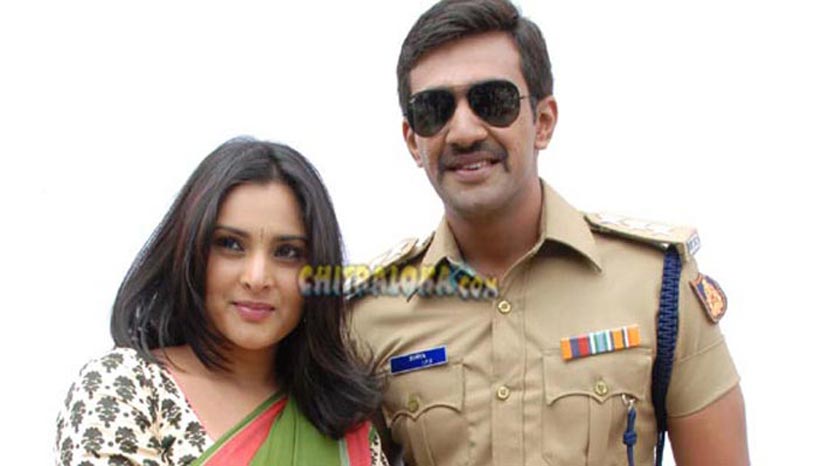