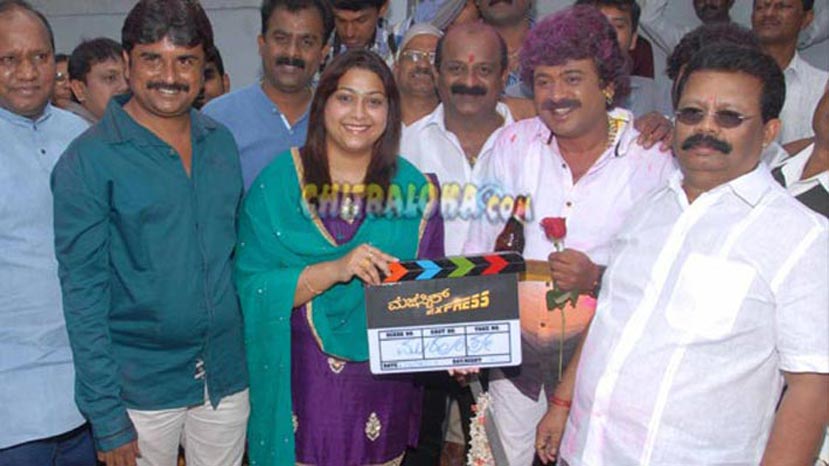 The muhurath was a grand affair with many personalities from the film industry coming and wishing Umesh Banakar and the team of 'Majestic Express' a huge success. Producer Rakshitha Prem, H D Gangaraju, G K Kutty, 'Chingaari' Mahadev and others were present at the occasion.Though Umesh Banakar is making his debut as a hero, he had earlier acted in many films like 'Ranjitha', 'Gajina Mane' and others.

Recently Umesh Banakar acted in Srinagara Kitty's 'Bahuparaak' in a small, yet prominent role. Umesh says he is acting as a hero just because the character and attitude is very close to his real life and he doesn't have to act much.'When Ba Ma Harish called me and gave me an offer to act in the film, I was in a meeting and was very busy. I told him not to waste my time. But Harish convinced me that the role is tailor made for me and I have to do this role at any cost. Later I was convinced and accepted to act in the film' says Umesh Banakar. 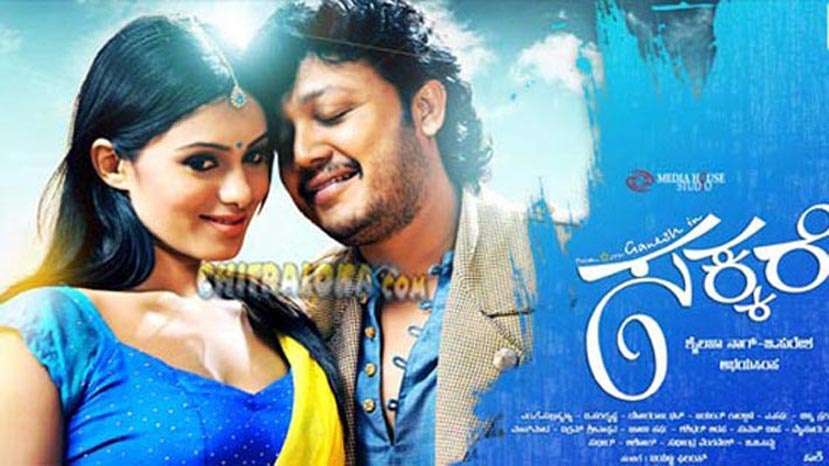 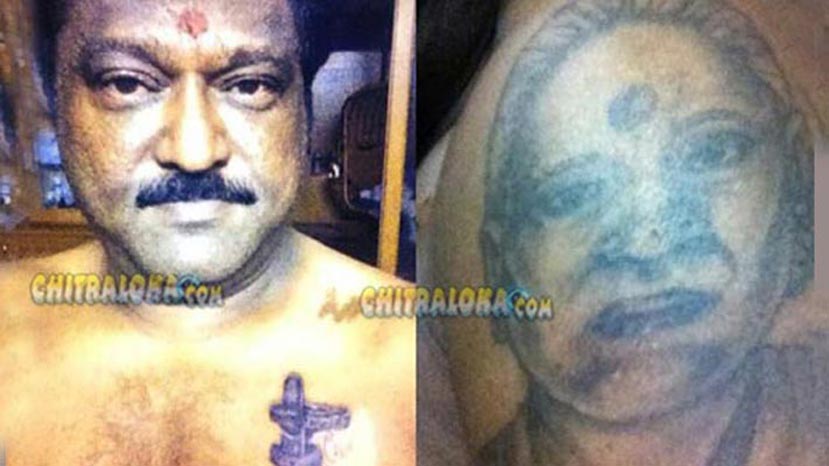 Jaggesh has always been a devoted son to his parents. He was so much in love with his mother, that he got a tattoo of her face on his shoulder. On the other shoulder was the tattoo of Sri Raghavendra Swamy.

Last year, Jaggesh's father Shivalingappa died. For months, Jaggesh spoke about nothing else but the memories of his father. On the first death anniversary of his beloved father, Jaggesh has got a tattoo etched on his chest.

Since his father's name was Shivalingappa, Jaggesh got a tattoo of a Shiva Linga. When he was alive, Shivalingappa would rarely come to any public or film event with Jaggesh. On the rare occassions, he did come, Jaggesh would introduce him as, "the original Navarasanayaka." 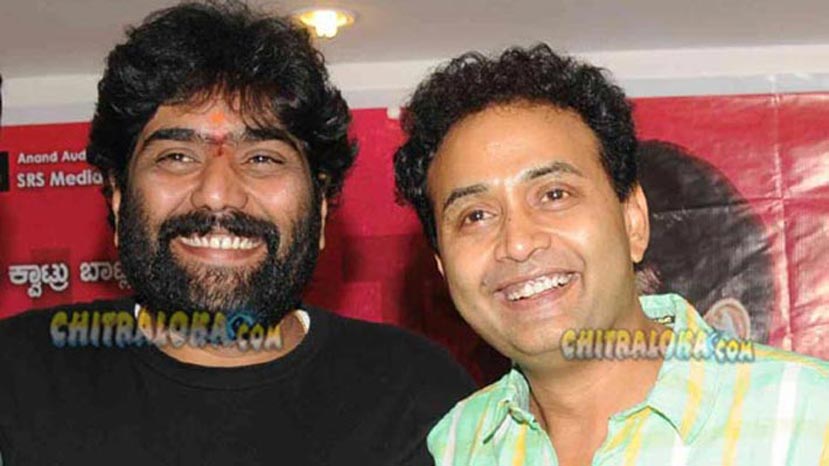 You first read here the Sharan is next acting in the remake of Tamil film Varuthapadatha Valibar Sangam. Now, here is the update. The film will be directed by Nanada Kishore, who directed Sharan's latest hit film Victory.

Nanda Kishore said that except for the producer, everyone else in the team will remain the same. After the success of Victory, Nanda Kishore is flooded with offers to direct and he has signed four films including the remake. Valibar Sangam is produced by Gangadhar while Kishore future films will be with producers Uday Mehata, Shruti Naidu and Dutta (of Porki fame). 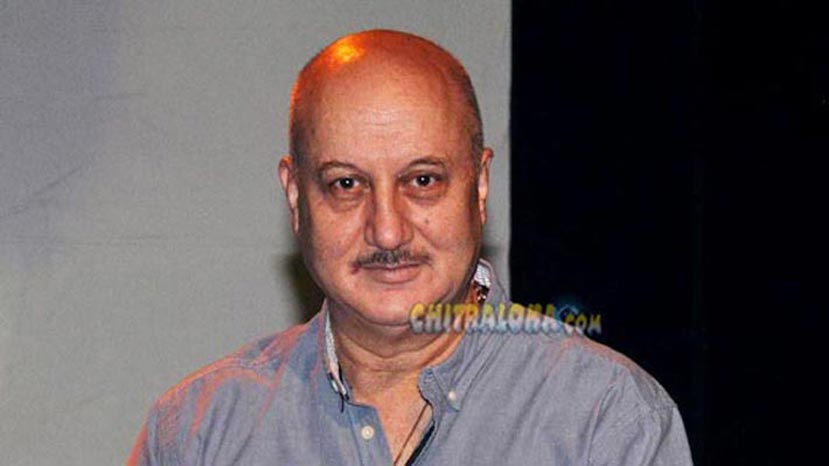 The film which is all set to be launched in the third week of October will have Chiranjeevi Sarja playing the lead role. The film has another main role for which Om is trying to rope in Anupam Kher. Om has already in touch with Anupam Kher regarding this but nothing has been confirmed as of now.