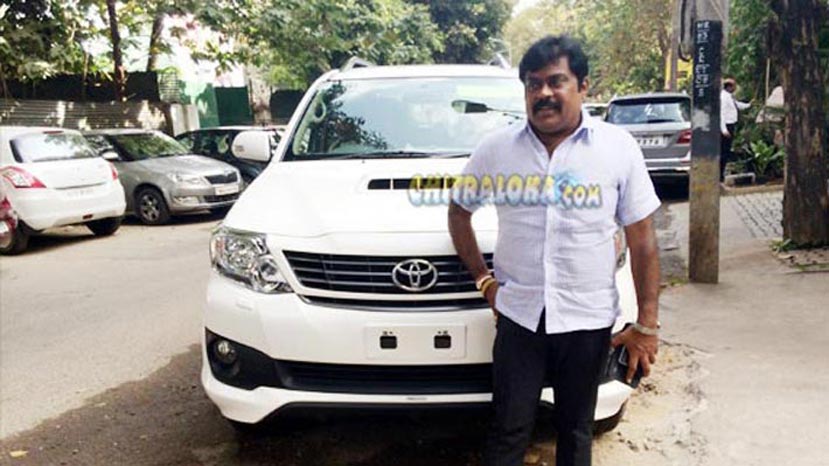 Popular Kannada film producer, K Manju has purchased a Fortuner car for himself for the new year. This is his new year gift to himself. Sources also said that he has booked a Suzuki superbike for himself that will arrive by Sankranti. Manju who was in the auto business knows everything about cars and bikes and is passionate about them.

Manju had also gifted Diganth a superbike when he made a film with him. While most Sandalwood stars prefer to buy luxury cars, there are a few who are passionate about superbikes as well.

Sudeep has a couple of superbikes and so do Darshan, Chiranjeevi Sarja, Yogish and Diganth. But Manju becomes the first producer to go for a superbike. 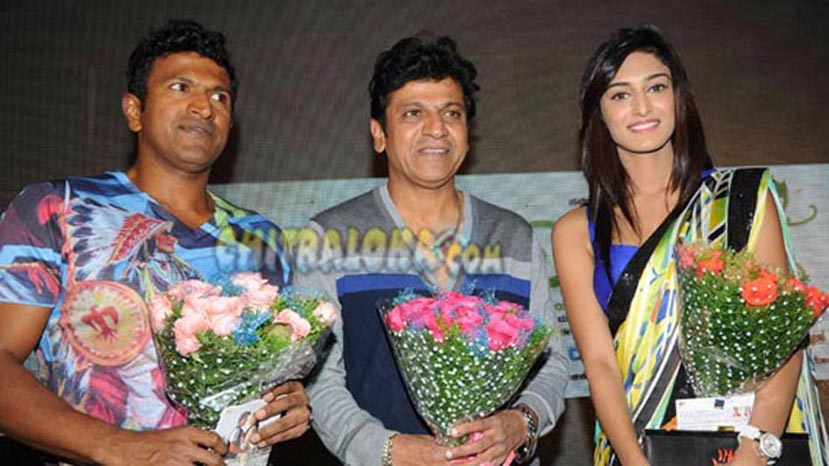 Puneeth Rajkumar's new film 'Ninnindale' is all set to release in the second week of January. Before that, the cast and crew of the film had organised the audio release of the film on Monday night. 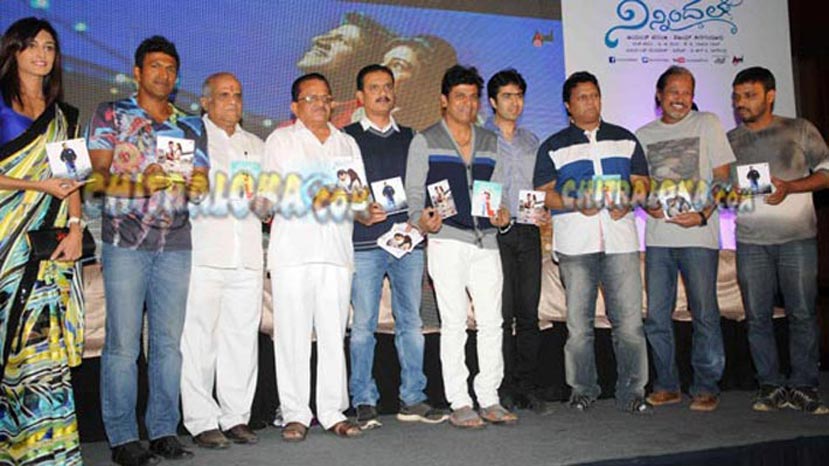 Sandalwood King' Shivarajkumar along with KFCC president H D Gangaraju and others were the special invitees at the event. Shivarajkumar released the songs of the film composed by Manisharma and wished the whole team of the film a huge success.

Puneeth Rajkumar, Erica Fernandes, producer Vijaykumar, director Jayanth Paranje and others were present at the occasion. 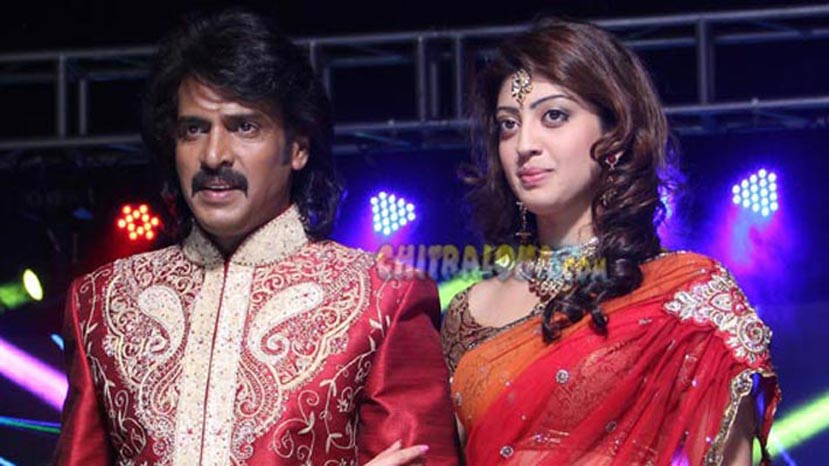 Upendra starrer 'Bramha' is all set to be released in the month of January and even before that the film's audio was released in a grand style at the Nehru Stadium in Hubli on Sunday night.

The audio release and Gurukiran night was filled with song and dance performances and Upendra danced for 'Bari Olu' from 'Upendra', apart from entertaining the audience by telling the dialogues of 'Raktha Kanneeru'. Chaitra, Anuradha Bhatt and Chetan also sang songs from the film 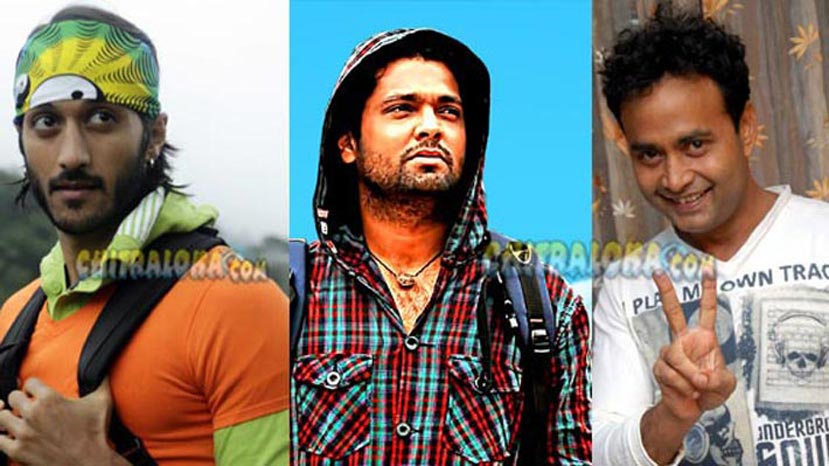 Apart from a few, the year 2013 was not very good for many established heroes in the Kannada film industry. Apart from the top five heroes, only Chethan, Rakshith Shetty and Sharan tasted success with 'Myna', Simple Aag Ond Love Story and 'Victory' this year.

The others who made news or got success were newcomers. Apart from them, the other established already actors of the Kannada film industry didn't get much success. Here is the list of the heroes and their releases in 2013.

Aneesh Tejeshwar: Coffee With My Wife 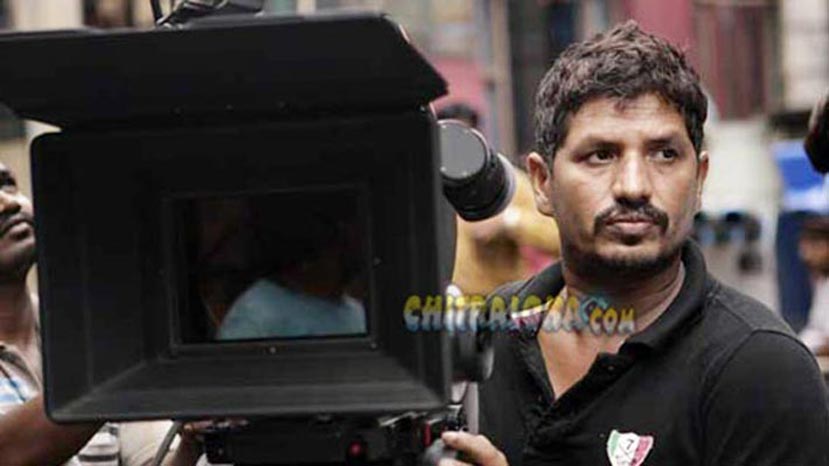 One of the well known cinematographers of India, Ravi Varman of 'Ram Leela', 'Barfi',  'Dasavatharam' and other films fame has come to Kannada through Murali starrer 'Ugram'.

'Ugram' has been in the making for the last two years and the news about Ravi Varman was kept under wraps. Now that the film is in the post-production stage and will be released by January end, the team of 'Ugram' has revealed the news of Ravi Varman working as a cinematographer in their film.