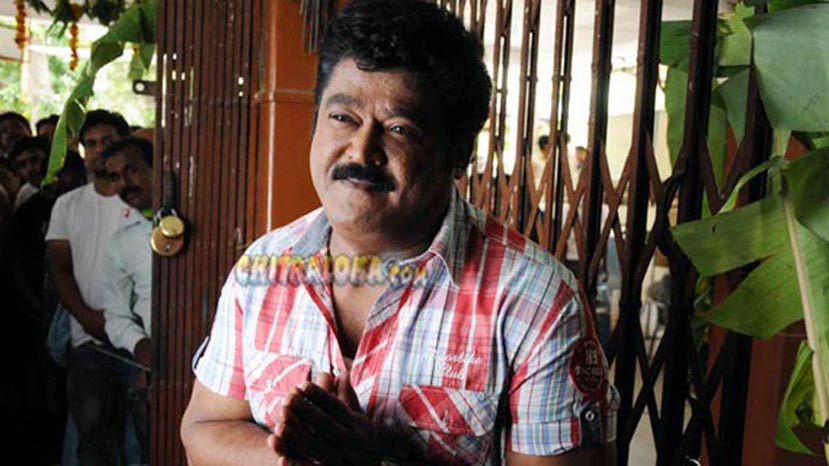 'Navarasanayaka' Jaggesh is upbeat about his new film Cool Ganesha. After quite a prolonged shooting schedule, the film is complete and earlier this week Jaggesh watched the film. He says that the film is unlike his recent films and more like his earlier films. This means that the film will have unbridled comedy and have less stress on message and more concentration on making the audience laugh in each scene.

Jaggesh has said that the film is getting ready for theatrical release very shortly. The first print of the film was ready a few days ago and is likely to be sent for Censor shortly. The film directed by Vasanth and produced by B Suresh and P Surendra has Tashu Kaushik making her debut in Kannada as Jaggesh's female counterpart. 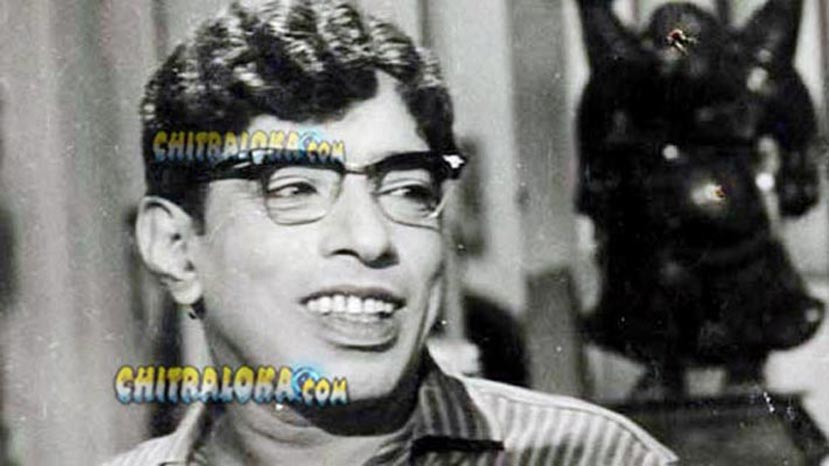 Karnataka Chalanachitra Academy is yet to get a new chief after Tara resigned from her post few months back. But the Academy is doing some noteable work even without a chief. After conducting two 'Belli Hejje' programmes of Ramakrishna and Bhavya, now KCA is all set to celebrate veteran comedian Narasimharaju's 90th birthday.

The 90th birthday celebrations will be held in the Priyadarshini Auditorium at Badami House on 5th and 6th of October. The programme will be inaugurated by veteran actor-producer Dwarkish along with Narasimharaju's daughter Sudha Narasimharaju. The first day will witness various programmes including a photo exhibition of the actor, documentary screening and screening of his well known film 'Makkala Rajya'.

The second day will witness a seminar about Narasimharaju's contribution to Cinema and Playworld. The closing ceremony will be presided by Information Department director Vishukumar while KFCC President B Vijayakumar, veteran actress B Jaya, Bank Janaradhan, Narasimharaju's wife Sharadamma Narasimharaju and others will be present at the occasion. 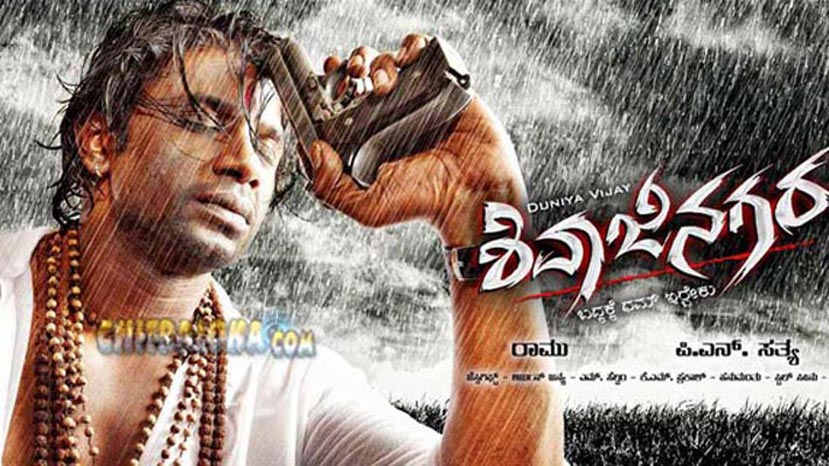 Actor Duniya Vijay has been injured during shooting for his new film. He was shooting for the film Shivajinagar in Bangalore on Wednesday when the accident occurred. He was shifted to the Baptist Hospital. 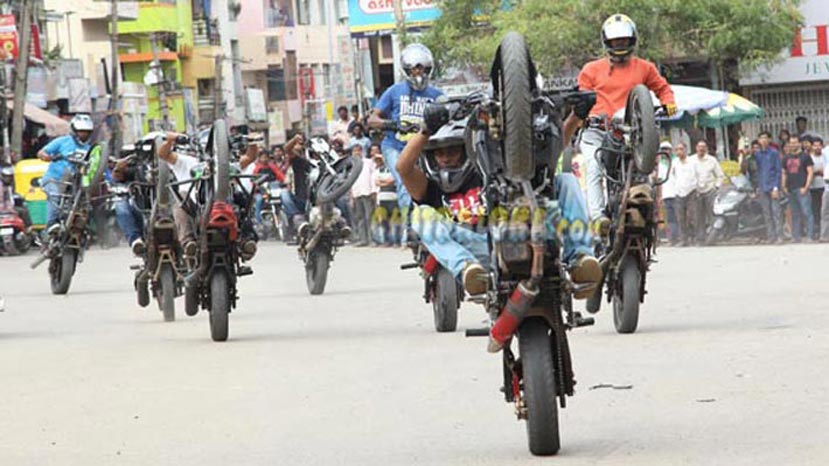 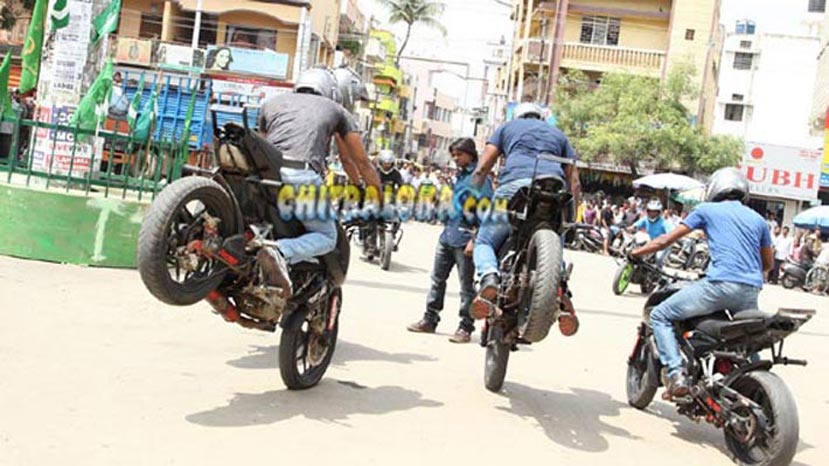 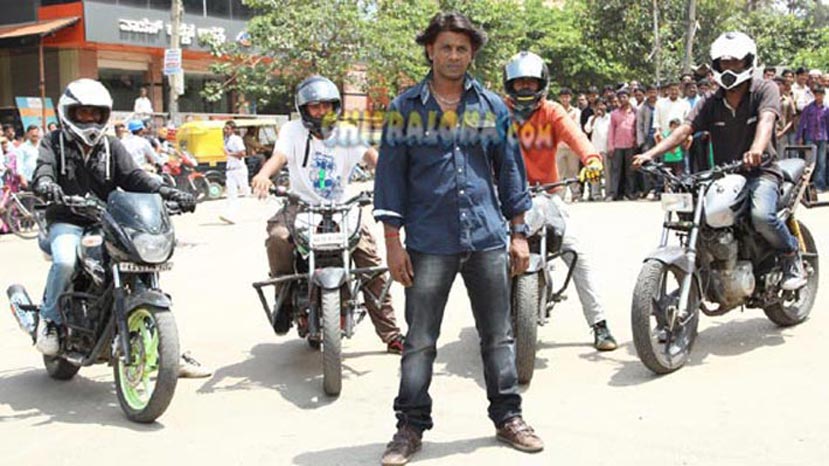 After two hours of treatment, he was discharged. Doctors have advised him rest for five days due to which the shooting had to be stopped. Doctors have said that there is no serious injury but he has to rest for some days to completely recover before he participates in shooting again. 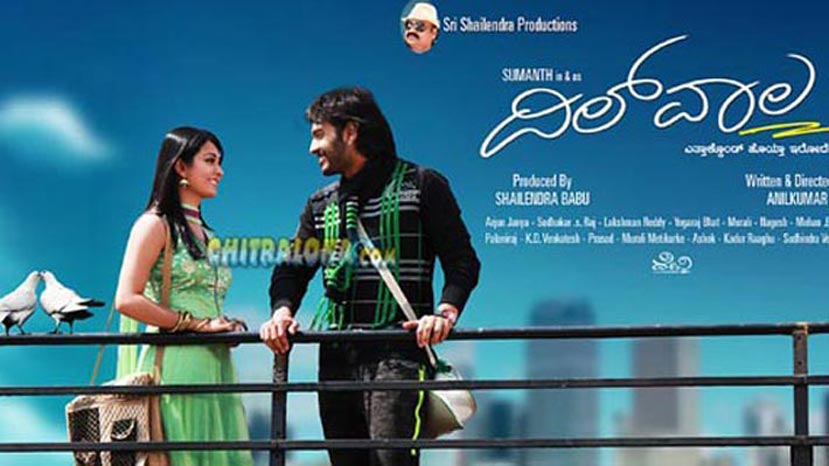 The much expected film 'Dilwala' from the prestigious Shailendra Productions is all set to hit the screens on Friday the 04th of October. 'Dilwala' brings back Sumanth Shailendra son of Shailendra Babu with Radhika Pandith. This is Sumanth's second film after 'Aata' which was released a couple of years back. Apart from Sumanth and Radhika Pandith, Ravishankar plays a pivotal role in the film.

The film was launched in last December at the Capitol Hotel in a grand function. Ravichandran came over to sound the clap for the first shot after which the shooting was started. The film was shot in Bangalore, Mysore, Ooty, Dubai and other places. Dialogue and script writer Anil who made his debut as a director with Malashree starrer 'Shakti' has directed the film along with penning the story-screenplay and dialogues of the film.

Arjun Janya is the music director, while Sudhakar is the cameraman.

Brindavana Producer Thanks All For Success 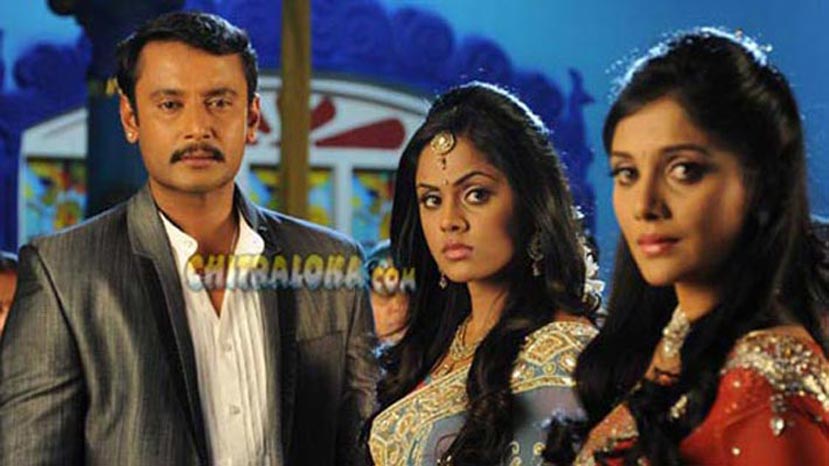 Producer Srinivasamurthy for the first time has come out in open and has thanked all the people who have supported him through the making of 'Brindavana' and for the film's success also.
Srinivasamurthy was talking at the success meet of 'Brindavana' at the Solitaire Hotel in Bangalore on Monday evening. The usually shy Srinivasamurthy for the first time came out in open and talked about the film's progress from the start to the release and afterwards.
'Without everybody's support we couldn't have finished he film so fast. We have done shooting twice in abroad, shot for almost 150 days in Bangalore, Hyderabad and other places, had a big star cast and yet we finished the film in six months. We have surely spent huge amount on this venture. But we can't pay gratitude to the workers who have helped us by finishing the project' said Srinivasamurthy.
The producer also thanked Darshan for the great support he had extended. 'Actually speaking, we were following the dates and arrivals of other artistes. But for a single day, we didn't think of Darshan. It is his film and he had given open dates for us. Because of his support, we could finish the film so soon' said Srinivasamurthy.
On the business front, the producer says he is likely to cover the cost by next week. 'The satellite rights of the film have been sold the film for 5.4 crores. On an average, we have been collecting Rs two crores per day for the last five days and hope the business will continue the same this week. If it continues the same, then we would be easily covering our costs by next week' concluded the producer.