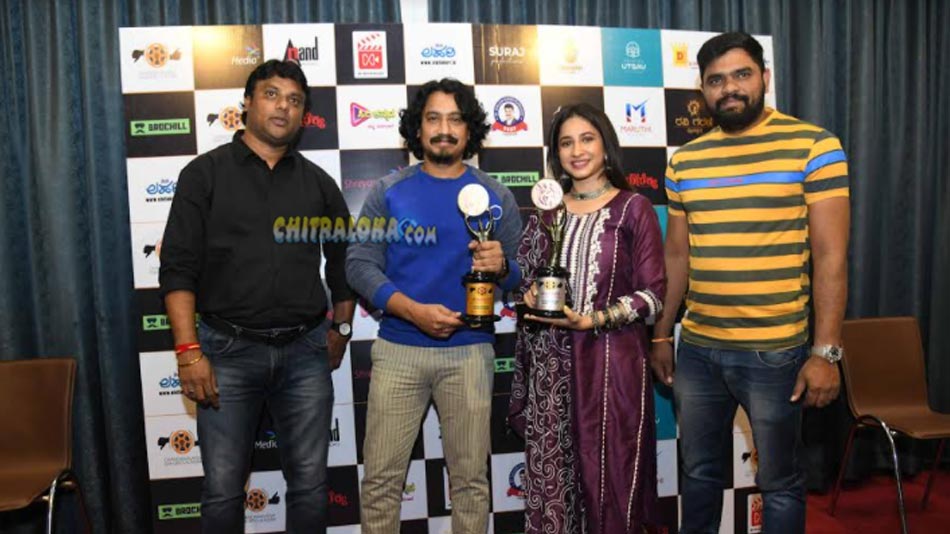 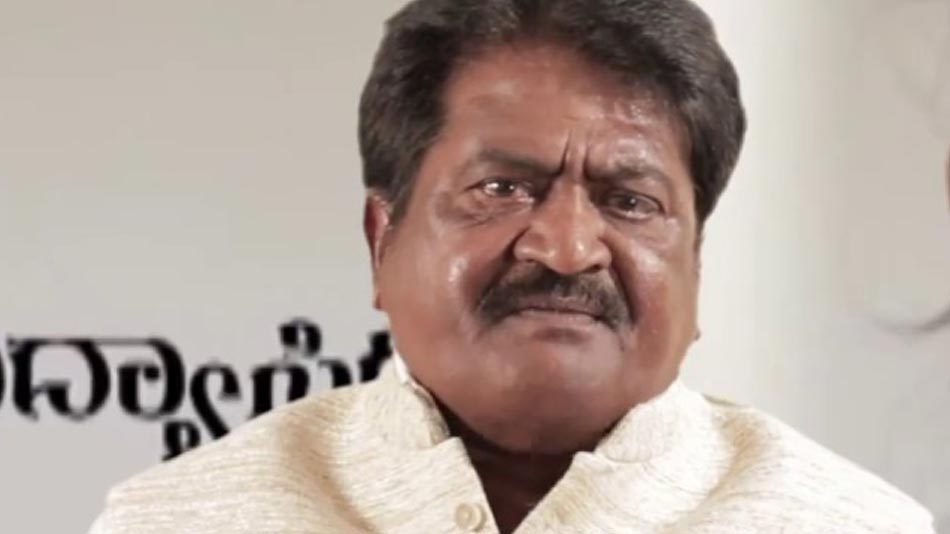 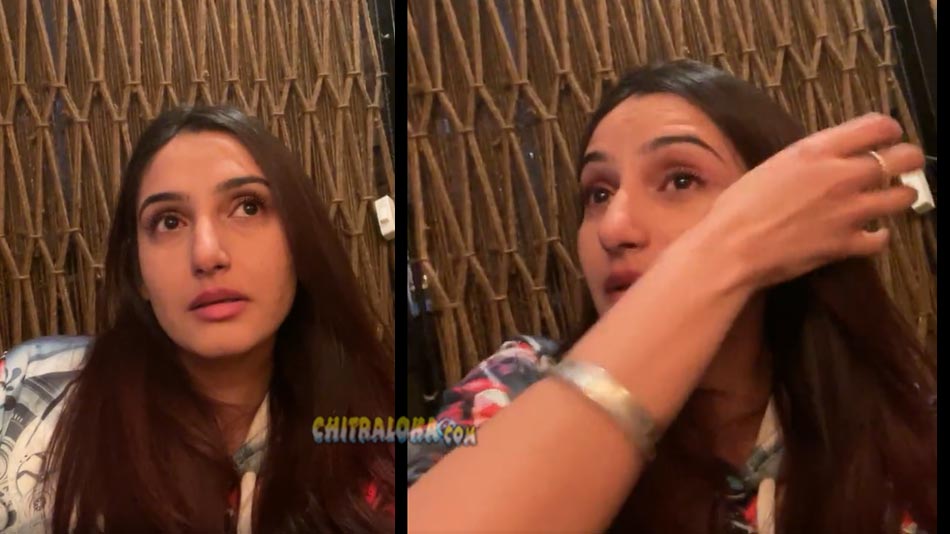 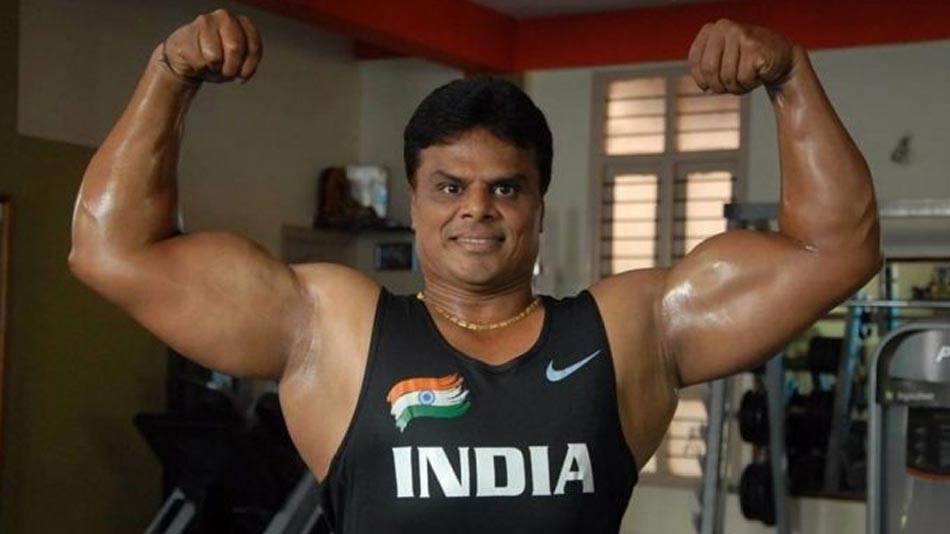 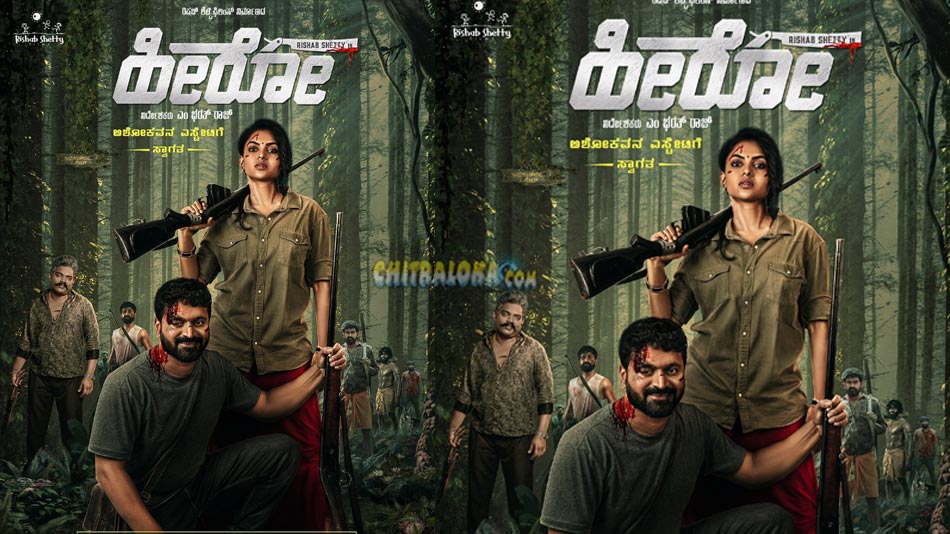 Rishab Shetty's 'Hero' which was shot during the post lockdown is all set to release on the 05th of March across Karnataka. Rishab took to his Twitter handle on Thursday and announced the release date of the film.

Post lockdown, Rishab is said to be the first to start shooting for the film. The actor in a recently held press conference had announced that the shooting for the film commenced on the 07th of July and got completed in a 45 day single schedule in a Coffee Estate in Chickmagalur. After that, the team was busy with the post-production of the film and now has announced the release date of the film.

'Hero' which has a caption called 'You cannot be a Hero without being a coward' is directed by debutante Bharath Raj and scripted by Rishab Shetty and team. Apart from acting and scripting, Rishab has produced the film under his Rishab Shetty Productions banner. The film stars Ganavi Lakshman, Pramod Shetty, Kolar Manju and others in prominent roles. Ajaneesh Lokanath is the music director, while Aravind Kashyap is the cinematographer.