Vicky Varun Back With A New Film Called 'Kala Patthar' 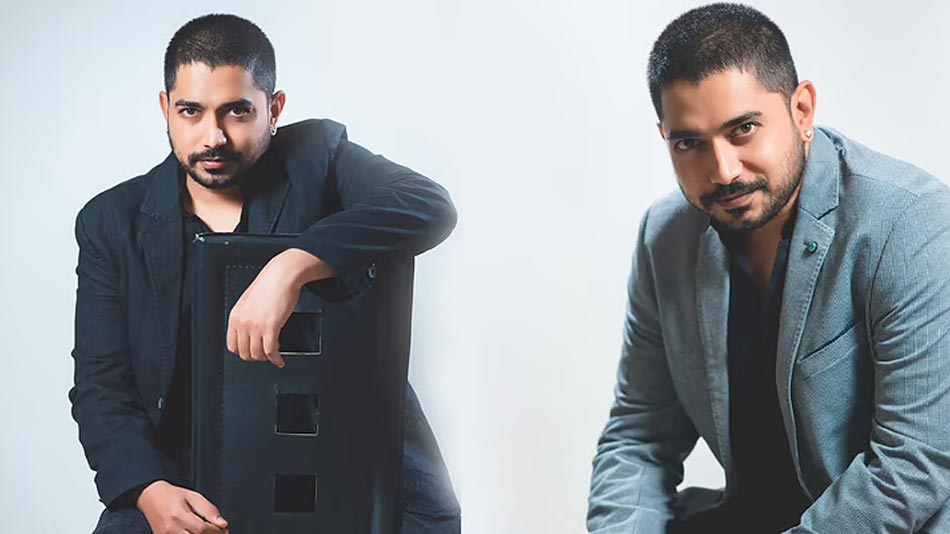 Actor Vicky who made his debut with Soori's 'Kendasampige' is back with a new film called 'Kala Patthar' which is all set to be launched soon. Vicky was last seen in 'College Kumara' which was released two years back.

Though Vicky doesn't reveal the content of the film, the actor says it is quite different from the previous two films. Vicky has gained 7 kgs for his role and says it is the role of the lifetime.

Satyaprakash of 'Rama Rama Re' has written the story and screenplay for the film, while debutante Chethan will be handling the direction for this film. More details about the film are yet awaited.

Vinod Prabhakar And Yogi Come Together For 'Lankasura' 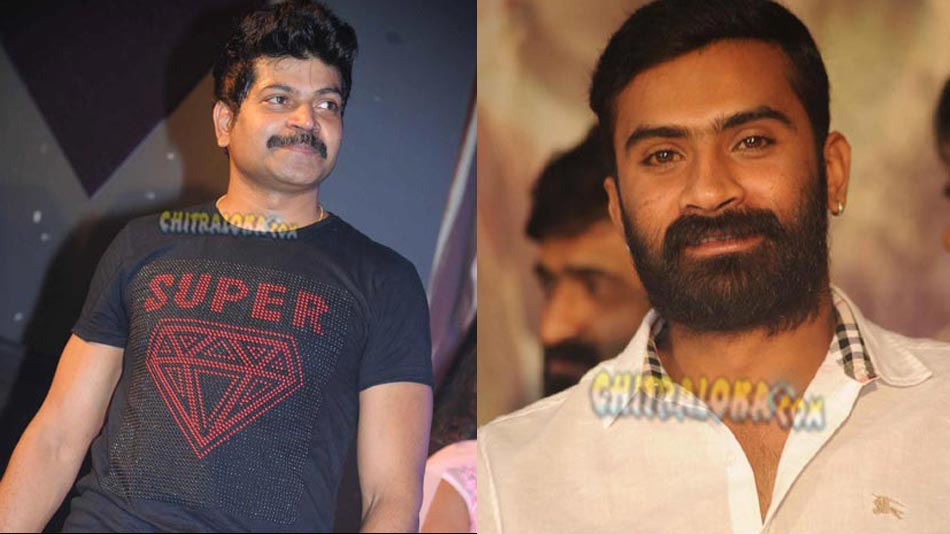 Actors Vinod Prabhakar and Yogi will be coming together for the very first time in a new film called 'Lankasura' being produced by Muniswamy and directed by Pramod.

The film was launched recently in Sai Baba Temple in Bangalore. Vinod, Yogi and actress Parvathi Arun were present during the launch of the film, besides technicians. The shooting of the film has already started with the team canning some scenes starring Vinod and Parvathi. Parvathi Arun had earlier acted opposite Ganesh in 'Geetha' and this is her second film in Kannada.

Cinematographer Sugnan and music director Vijay Krishna are also a part of the film.

'Pogaru' to release on 19th February 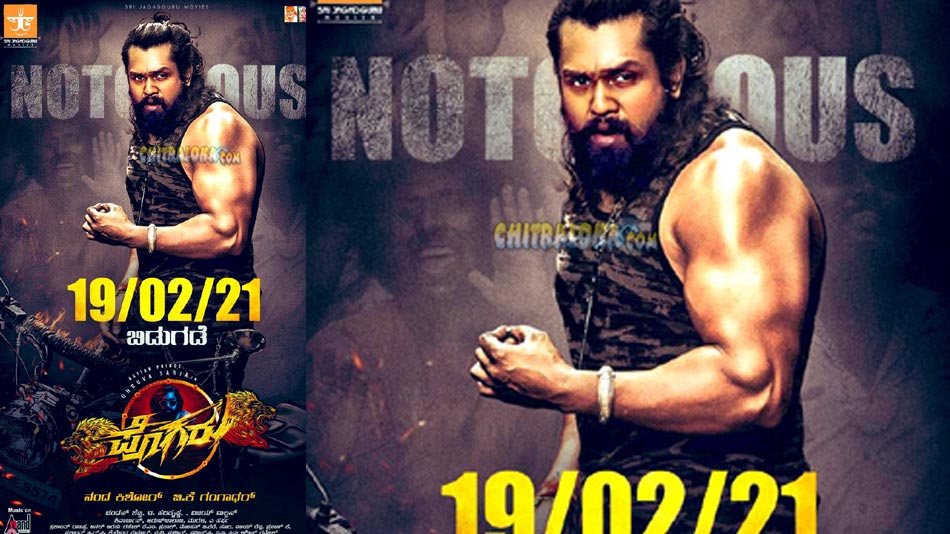 The release date of Dhruva Sarja and Rashmika Mandanna starrer 'Pogaru' has finally been announced and the film is all set to release on the auspicious day of Rathasapthami on the 19th of February.

There were various speculations about the release date of 'Pogaru' from the last few months. Earlier, the film was said to release in January. However, the film got pushed to February. In the last few days, there were rumours that the film might be pushed even further to April. However, Dhruva has confirmed that the film will be releasing on the 19th of February.
Dhruva on Monday evening came live on Instagram and cleared all the speculations about the film. The actor said he is quite confident that the film will live up to the expectations of the audience.
'Pogaru' stars Dhruva, Rashmika, Raghavendra Rajakumar, Chikkanna, Dhananajay, Kuri Prathap and others in prominent roles. Nandakishore has written and directed the film, while Gangadhar is the producer.

A big announcement From The Team Of 'Phantom' On Jan 21st 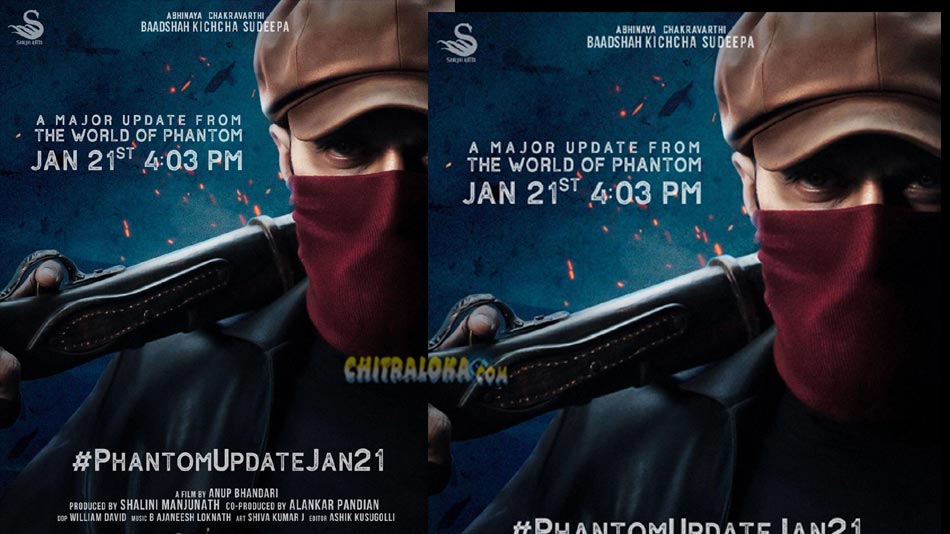 The shooting for Sudeep starrer 'Phantom' is almost complete except for two songs, which will be shot soon. Meanwhile, Sudeep has announced that there is a major announcement coming from the team on the 21st of January.

Sudeep took to his Twitter account on Monday morning and announced that the team team 'Phantom' will be making a mighty announcement on Thursday evening. Fans of Sudeep are quite anxious about what would be the announcement and are waiting curiously.

'Phantom' stars Sudeep, Nirup Bhandari, Neetha Ashok and others in prominent roles. The film is written and directed by Anup Bhandari, while Jack Manju has produced the film under his Shalini Arts Productions banner.

The shooting for the film, will be completed soon and the film is likely to release during the Varamahalakshmi festival later this year. 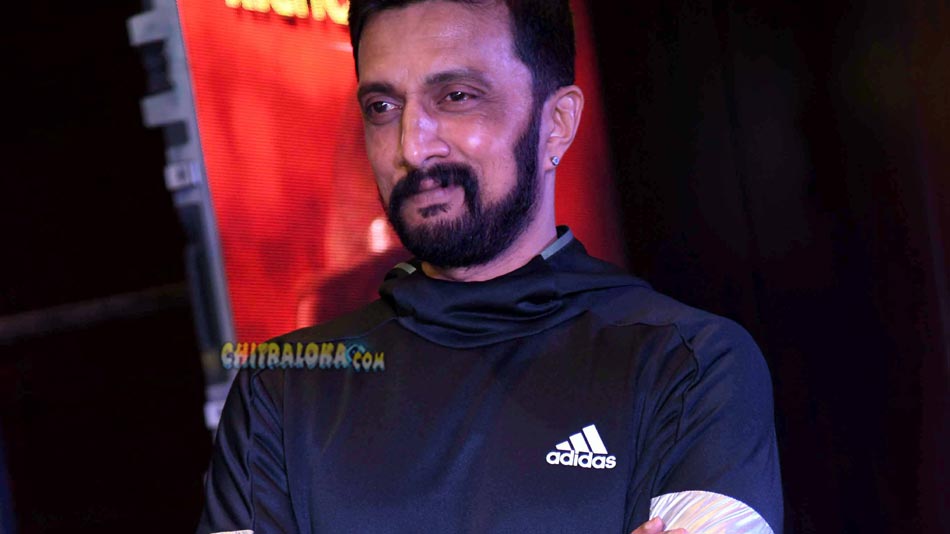