Details
Category: Flash Back
Published: 08 May 2014 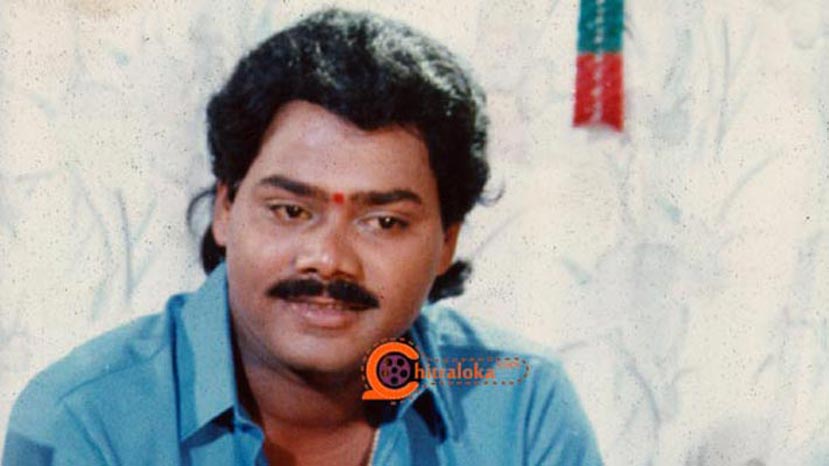 Actor-director Raghuveer who was admitted to a hospital in B T M Layout has expired on Thursday night due to heart attack. He is survived by wife and a daughter.

Raghuveer came to the Kannada film industry as a hero through 'Ajay Vijay' way back in 1990. Though Raghuveer made his debut as a hero along side Murali in 'Ajay Vijay', it was S Narayan's 'Chaitrada Premanjali' which catapulated Raghuveer to success. The film was a musical hit and Raghuveer went on to act in films like 'Shrungara Kavya', 'Mouna Horata', 'Thungabhadra', 'Kaveri Theeradalli' and others. Apart from 'Chaitrada Premanjali' none of Raghuveer's films were hits.

Raghuveer married his co-star Sindhu of 'Shrungara Kavya' after the film. The duo were in love for some time and got married against the wishes of Raghuveer's family. However, the marriage could not last for long as Sindhu died while she was on her way to collect aid for the coastal tide victims. After that Raghuveer married his relative and had a daughter from her.

Raghuveer was almost away from the film industry for the last one decade. His old film 'Mugila Chumbana' got released last year. However, the film did not do well at the box-office.