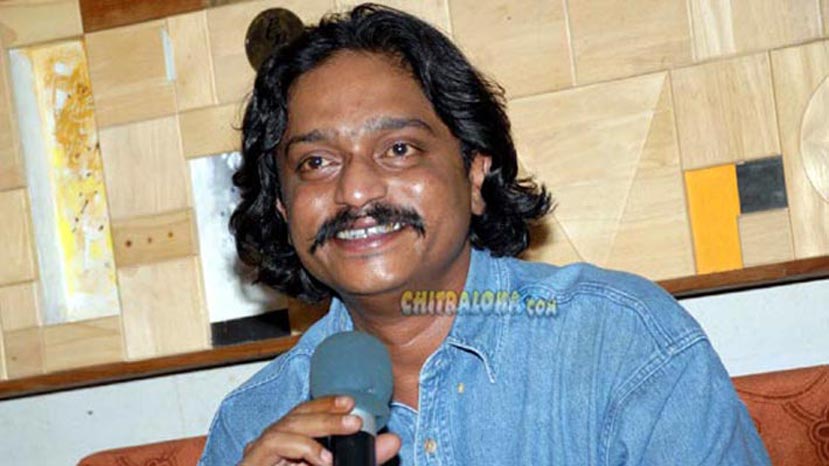 Sanat joined journalism at a very young age and became the editor of Raju Patrike, the first Kannada cricket sports magazine. He went on to don many hats, that of a documentary film maker, producer, radio journalist among others. He produced the popular Kannada film Eddelu Manjunatha. He has won national award for his documentary films. He was the long time India correspondent of Australian Radio.

Two years ago, one of his legs had to be amputated and he bed-ridden for some time. However he came back to his usual self in a short time and continued his work. He was admitted to Mallya Hospital on Tuesday following liver complications.