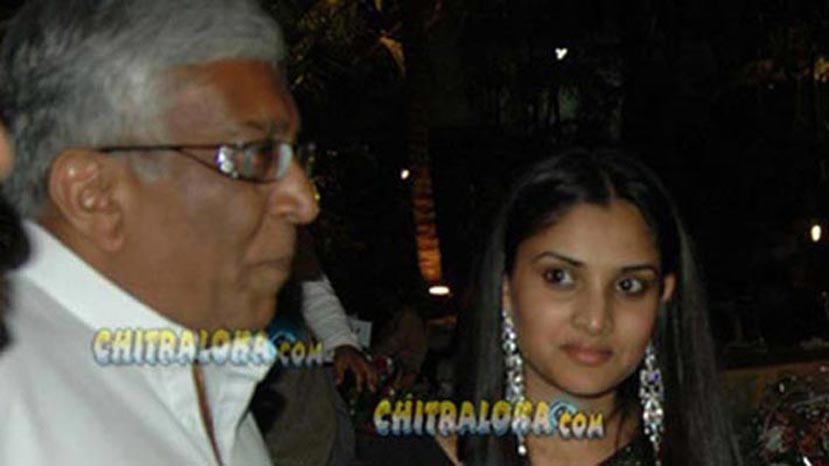 However, the doctors couldn't rescue Narayan as Narayan had suffered a massive heart attack.