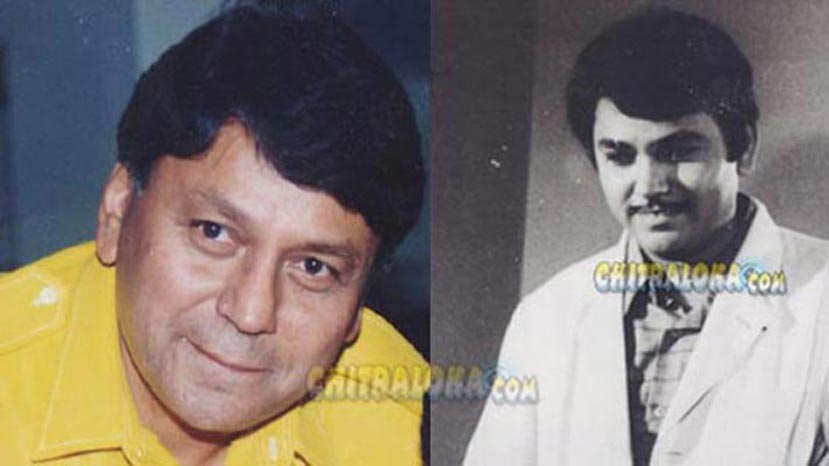 Senior actor-producer Shrungar Nagaraj has died on Wednesday night. He was 74 and has left behind two daughters and two sons including actor Ramkumar. Incidentally Shrungar Nagaraj died on his birthday. Nagaraj was born on 16th July 1939 and he completed 74 years on Tuesday. Nagaraj was suffering from Kidney problem and was undergoing dialysis for the past one year. He died around 9.30 in the night at Mallige Nursing Home in Bangalore.

Nagaraj entered the film industry in the 1970s and acted in films like 'Bangarada Manushya', 'Ranganayaki, 'Sipahi Ramu', 'Haalu Jenu', 'Kesarina Kamala', 'Shabdavedhi' and other films. He also produced 'Pushpaka Vimana' which was appreciated world wide. Nagaraj also conducted tours to Nepal and other places. Nagaraj was a very good photographer.