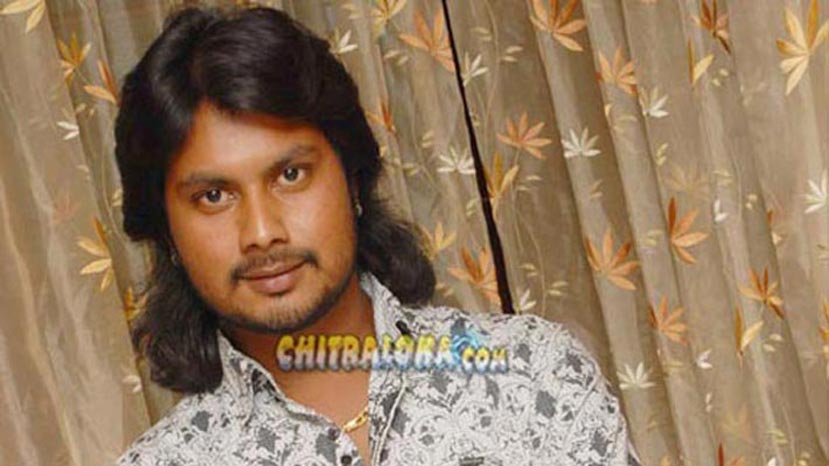 Actor Hemanth who made his debut in 'Nenapinangala' which was released in March this year has died of heart attack on Tuesday early morning.

Hemanth a resident of Doddaballapur came to Kannada Film Industry as a hero through 'Nenapinagala'. Though the film was launched some time back, the producers (Hemanth's father) could not release the film on time due to various reasons. After much dillydallying the film was finally released this march and the film went on to become a disaster.

After that there was no news of Hemanth and while the industry had almost forgotten him, the news of the actor's death has come. Hemanth had died of heart attack at the M S Ramaiah Hospital today early morning.